Message OSema Hire Now
You can use Paydesk to hire OSema, they will be notified by SMS and usually reply within minutes. Have a question? Send OSema a message before making a booking. 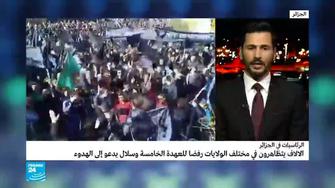 Live intervention on the protests in Algeria to overthrow president Bouteflika and his regime. Here I’m talking about the very first protest that took place in the country and how security forces dealt with them. 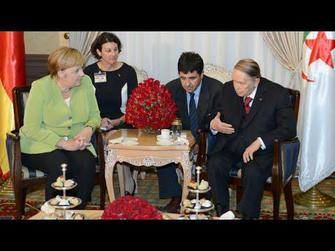 News story on Merkel’s visit to Algeria in September 2018. I talked about the most important areas she discussed with her Algerian counterpart. I concluded my piece with a stand-up. 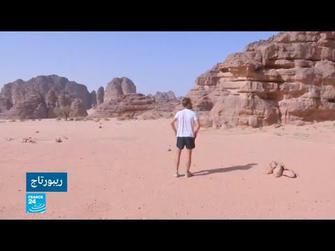 This is One of five stories I did on tourism and life of Touareg In the Algerian desert. I accompanied a group of German tourists to the region of Djanet in the extreme southeast of Algeria where I wrote stories according to their experience. In this part 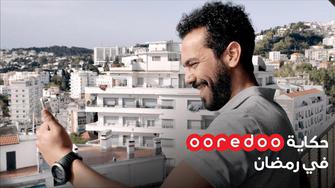 I collaborated in the production of this Ad with some footage showing empty streets in Algiers as a result of Coronavirus lockdown, as well as some videos of sunset over the bay of Algiers. 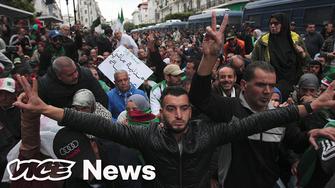 Video report published by VICE News, on students’ protests against the regime in Algeria.