Message Paola Hire Now
You can use Paydesk to hire Paola, they will be notified by SMS and usually reply within minutes. Have a question? Send Paola a message before making a booking. 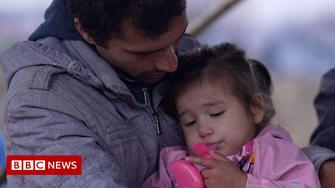 The BBC on the situation of refugees and migrants on the border between Croatia and Bosnia. It was an honour and a pleasure to work with Fergal Keane, David McIlveen and Zeynep Erdim. Full URL: https://www.bbc.com/news/av/world-europe-59325777 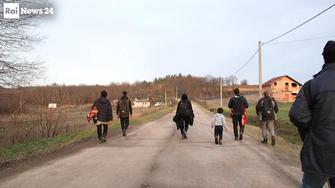 Part of my latest job as a fixer for the Italian RAI state television here in Bosnia. 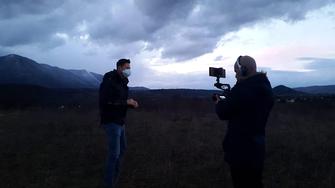 Some more side hustle as a fixer for RAI News 24: live from under the Plješevica mountain. The white stripe on the mountain is genial idea from the Croatian side to spot trespassing migrants more easily. Chop down miles of primeval forest. 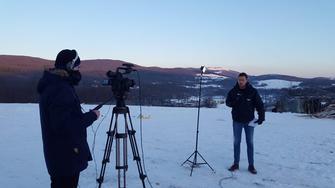 Some more side hustle as a fixer for RAI News 24: live from the Lipa camp, "migrant crisis", Bosnia and Herzegovina. At sunset the temperature drops and bites into your flesh, but the light is magic. 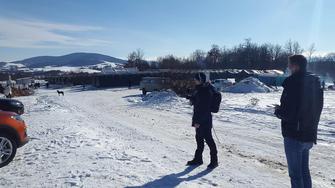 Some more side hustle as a fixer for RAI News 24: live from the Lipa camp, "migrant crisis", Bosnia and Herzegovina. 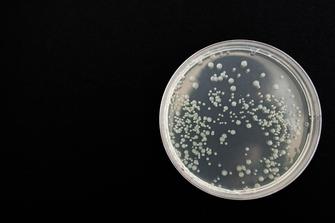 I started the "Killer Superbugs" blog as a personal project to address the mind-boggling issue of antibiotic-resistant pathogens. Something I came to think of as the Fifth Horseman of the Apocalypse. BEFORE COVID 19. I was right.


An article for a new blog on sustainability, exploring the dark side of the palm oil industry and of the purported "sustainability" certification processes.


One of a series of articles written for a Danish producer of very special delicacy foods. The series took a lot of research work into both technical and legislative aspects of entomophagy. 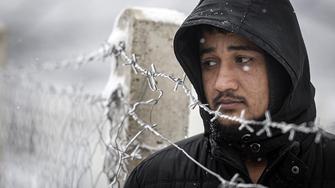 My most recent work, just published (Jan 19th, 2021) This is the first part of a deeper investigation in the background of the purported "humanitarian crisis" of migrants in North Western Bosnia. Co-authored and researched with Lillo Montalto Monella.