Message Paul Hire Now
You can use Paydesk to hire Paul, they will be notified by SMS and usually reply within minutes. Have a question? Send Paul a message before making a booking.


The Gulf in terrorist finance control - Money Laundering Bulletin. Arab Gulf governments are repeatedly accused of aiding terrorist financing on and, more often, off the record. Calls to get tough on these states have been side-lined by political and economic expediency, while Gulf moves to curb such funding have been lacklustre, with risks in prospect, reports Paul Cochrane, from Beirut. Article also available here - https://backinbeirut.blogspot.com/2017/04/the-gulf-in-terrorist-finance-control.html 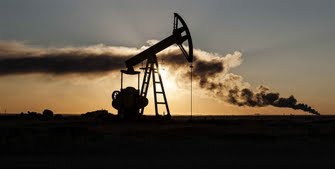 The 'Pipelineistan' conspiracy: The war in Syria has never been about gas - Middle East Eye Six years into a conflict that has killed at least 400,000 people, there is a widely held belief that the bloodshed in Syria is simply another war over Middle Eastern energy resources. The bloodshed, so the theory goes, is a proxy battle about two proposed pipelines which would run across the country and on to Turkey and Europe. While neither pipeline has left the drawing board, or indeed was ever realistic, this has not dampened the theory's popularity as a core reason for the Syria conflict. 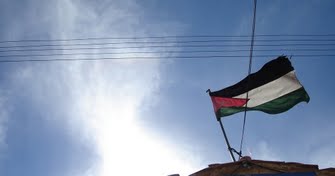 Refugee influx promoting commercial crime in Lebanon/Jordan. Commercial Crime International. The conflict in Syria has seriously impacted trade and business in the Levant. The millions of Syrian refugees that have fled to neighbouring Lebanon and Jordan are putting economies under serious strain, causing the authorities to turn a blind eye to illicit trade and unregulated business. Paul Cochrane reports from Beirut and Amman. 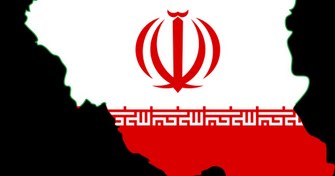 If and when - to bank Iran: Anti Money Laundering and Combatting the Financing of Terrorism. Money Laundering Bulletin. The international agreement limiting its nuclear ambitions signed, Iran is 'open for business'. But US sanctions remain largely in place, adding to Western banks' caution in dealing with the Islamic Republic, so long a pariah state. The biggest challenge will be to reintegrate the country's financial institutions into the international system when they have spent years adapting to and circumventing sanctions. 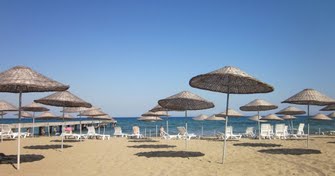 Shaky foundations – Money Laundering and Real Estate Compliance. Money Laundering Bulletin. Real estate has only recently started to come under the regulatory AML spotlight shone on other sectors, and not before time. 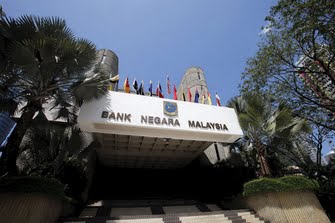 Accounting and Business magazine - While there is clearly a demand for more socially sustainable banking, Islamic finance experts are calling for a slow and steady approach to developing the sector 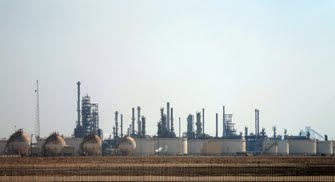 Despite the rising competition, Doha has a major advantage over other prominent natural gas producers 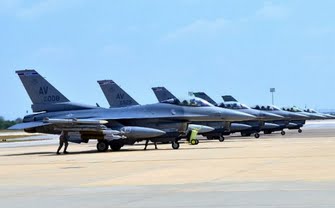 
Money Laundering Bulletin. The United States’ Foreign Account Tax Compliance Act (FATCA) went into effect on 1 July 2014. A year on, financial institutions are filing for the first time, but teething problems abound, with some banks no longer accepting new US clients and registration volumes far below expectations.


Soap, Perfumery and Cosmetics magazine - www.cosmeticsbusiness.com Growth Amid Turmoil: Middle East Cosmetics Market The cosmetics market in the Middle East continues to defy the region’s instability with manufacturers taking advantage of the opportunities provided by Africa.


Fraud Intelligence. Patently pending: IP protection in the Middle East and North Africa (MENA). The Middle East and North Africa (MENA) region ranks poorly in intellectual property rights protection and enforcement. While some countries, notably in the Gulf, are gradually improving, political and economic uncertainty in the wake of the Arab Spring uprisings is hampering progress in much of the rest of the region. Indeed the unrest has thrown a proverbial spanner in the works when it comes to IP enforcement, with the authorities' effectiveness often undermined, while political transition in countries like Libya and Egypt has meant IPR is far from being a top priority. Furthermore, firms are often reluctant to send investigators into dangerous markets such as Iraq and Syria to assess IP infringements. 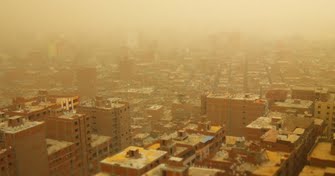 Energy World. Egypt struggles to meet burgeoning domestic energy demand - Renewables are only now beginning to feature in the northern African country of Egypt, which has yet to adopt nuclear energy. Rather, the government is dealing with relentlessly rising demand.


Accounting and Business magazine. As political stability returns to Egypt, greater adoption of international accounting standards is seen as a key factor in galvanising the economy and foreign investment. 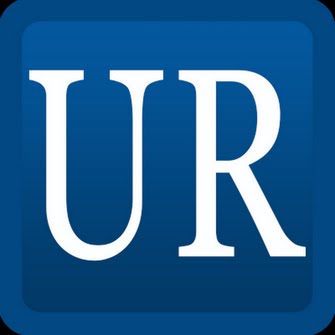 The New Great Game: The West, Uyghers and China. The control of Central Asia has been a core part of international relations since the “Great Game” between Tsarist Russia and the British Empire. At the turn of the 20th century, John Halford Mackinder developed the “Heartland Theory,” which revolves around the concept of a pivot area/Heartland, that covers Eastern Europe, Central Asia, Western China and most of Eastern Russia. The theory determines that whichever regional power controls Eurasia will determine that country’s supremacy over world politics.


Money Laundering Bulletin. Yet to explode – non-proliferation compliance. Quietly ticking in the corner, the control of proliferation finance may not be at the top of every risk register but with international standards in place it cannot be disregarded.


Money Laundering Bulletin. Political turmoil in Egypt since the uprising that ousted President Hosni Mubarak four years ago has served anti-money laundering as both stimulus – through pursuit of embezzled state funds – and brake with delays in the introduction and implementation of new supervisory standards and good practice.


Thomson Reuters whitepaper. This paper examines charities and Countering the Financing of Terrorism (CFT) regimes, looking into the perceived threats of non-profit organizations (NPOs) being used as front companies and conduits for terrorist or threat financing. The paper provides a global overview of regulations and enforcement related to NPOs and CFT, the current challenges and the approaches being taken to reduce sectoral risk 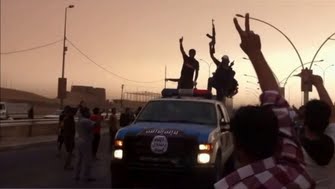 MiddleEastEye.net Experts say the US has been following the model used to counter al-Qaeda's financing, but Islamic State is a different beast