Message Paul Hire Now
You can use Paydesk to hire Paul, they will be notified by SMS and usually reply within minutes. Have a question? Send Paul a message before making a booking.


This is a newspaper story emanating from a a press release I issued for a client. 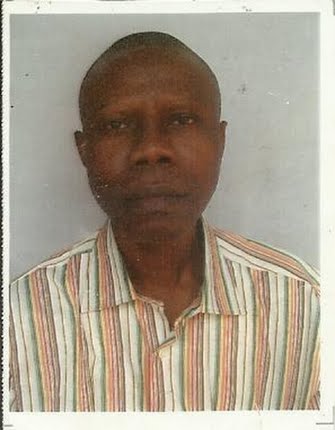 Amid falling commodity prices which are negatively impacting African countries' ability to mobilize funds for developing their economies, this piece suggests ways of generating revenue internally.


This opinion piece examined the behavior of companies operating in the Nigeria. 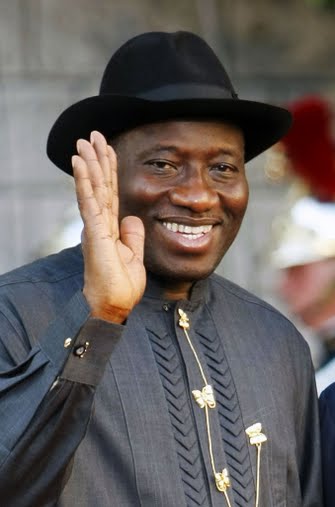 This is an analysis of the precarious political situation in Nigeria as former President Goodluck Jonathan was considering whether to run in the presidential elections. 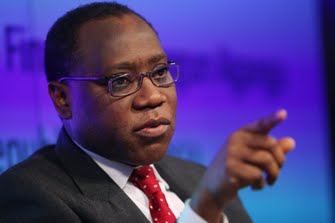 I broke the story of the first Nigerian foreign bond sale that attracted interests from investors from Europe and the US.


Report of the sale of state-owned telecoms company Nitel to a Dubai-based investor for $2.5 billion which analysts considered to be too high a price at the time. The investors were unable to pay even after being granted extra time by the government privatization agency.