Message Reed Hire Now
You can use Paydesk to hire Reed, they will be notified by SMS and usually reply within minutes. Have a question? Send Reed a message before making a booking. 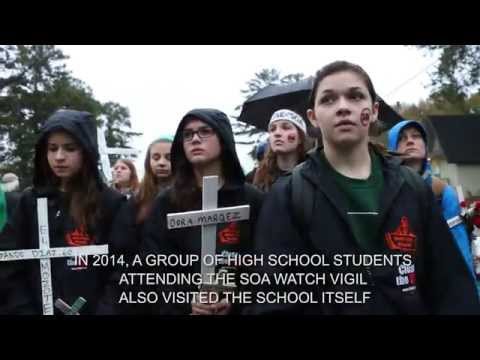 PASSWORD: chaitali Defying stereotypes and overcoming social pressure, 15-year-old Chaitali Kapat pursues her dream to become a champion boxer in Kolkata, India. Along the way, she strives to fill the void left by her father’s death, to prove her worth, and to save her family.