Message Rogelio Hire Now
You can use Paydesk to hire Rogelio, they will be notified by SMS and usually reply within minutes. Have a question? Send Rogelio a message before making a booking. 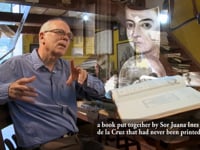 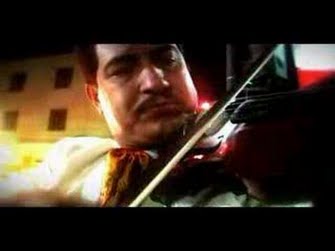 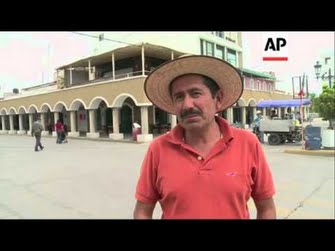 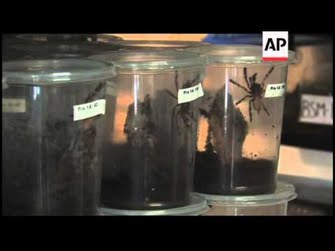 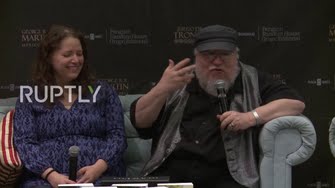 Game of Thrones author about the US elections 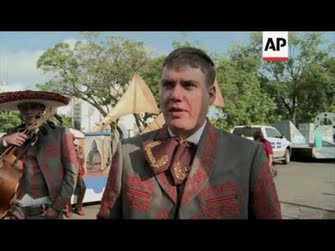 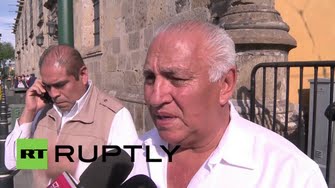 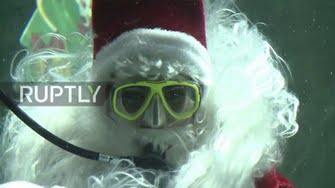 Every year kids at the Guadalajara zoo enjoy this aqua Claus 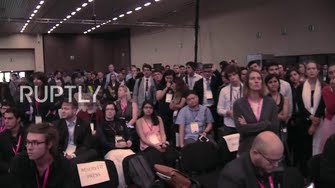 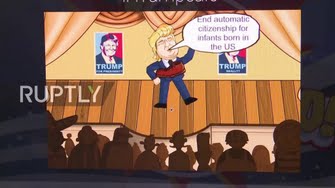 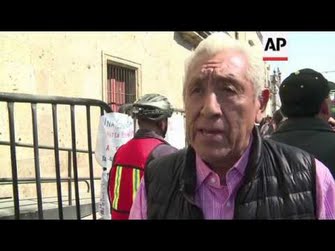 Protests in Mexico over raise in gas prices 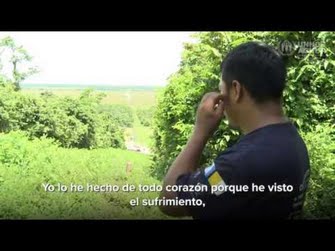 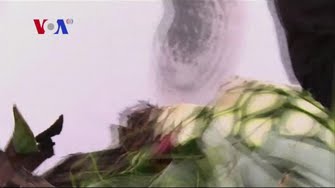 Agave harvesters are the human foundation on the tequila industry 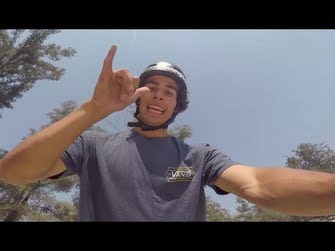