Message Rosa Meire Hire Now
You can use Paydesk to hire Rosa Meire, they will be notified by SMS and usually reply within minutes. Have a question? Send Rosa Meire a message before making a booking.


This article presents the situation of foreign students from PEC-G, from different universities in Brazil, caught by surprise by the pandemic. The problems they faced, of loneliness and fear, included the news of the closure of some embassies in Brazil. 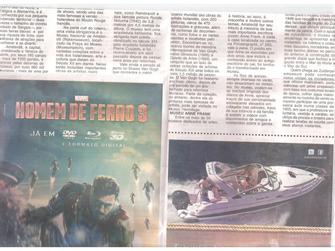 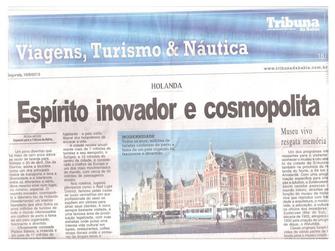 A travel story published in the Tribuna da Bahia newspaper