Message Saidu Hire Now
You can use Paydesk to hire Saidu, they will be notified by SMS and usually reply within minutes. Have a question? Send Saidu a message before making a booking. 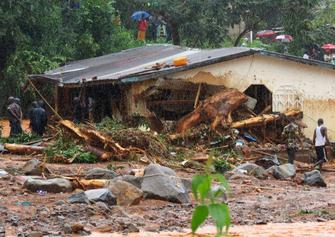 Four months after the landslides that killed her husband and more than a thousand others, Mariama Kamara has returned to the mountainside that collapsed onto their home to live in an unfinished building. Kamara is one of hundreds of Sierra Leoneans recently kicked out of three government camps set up in the wake of the August 14 disaster, when heavy rains caused the partial disintegration of Sugar Loaf mountain, now a red rock scar looming over the country's capital. 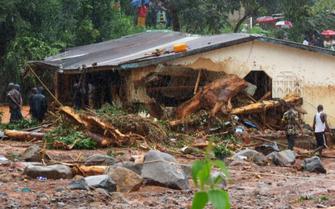 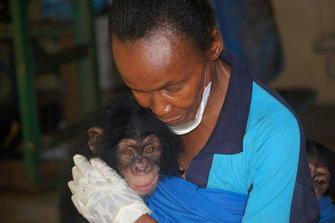 Poachers hunt them for their meat, farmers shoot them to protect their crops and a lack of political will means more and more of their habitat is being surrendered to urban development and forestry. 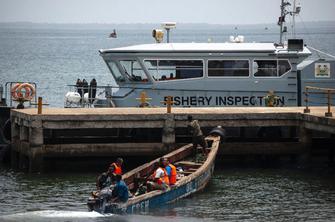 Fish accounts for 80 percent of the animal protein intake in the diet of Sierra Leoneans, according to official statistics. The fisheries sector employs 500,000 people, mainly working on traditional boats, out of a population of 7.5 million. It represents between 12 and 15 percent of gross domestic product. But the fish caught by locals are becoming ever more rare and ever smaller, 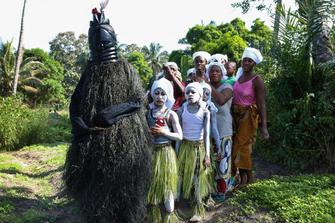 EXTRAORDINARY images show inside Sierra Leone's secret societies, whose members slice their mouths and spear themselves in mysterious rituals performed in tribute to their gods. The societies play a central role in a number of West African countries, wielding significant influence in politics, culture, and religion. 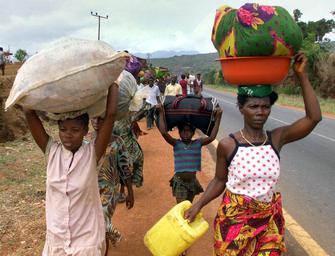 Thousands of children and young girls were raped last year in Sierra Leone -- a silent epidemic of suffering in one of the world's poorest countries. According to police statistics, recorded cases of sexual and gender-based violence almost doubled last year, reaching 8,505 in a population of 7.5 million, up from 4,750 a year earlier. And of that number, 2,579 cases -- around a third -- involved the rape of a minor. But, as with the incidence of rape in almost every country, this shocking tally is almost certainly an understatement. 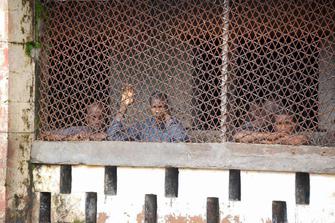 A rear prison visit by a reporter in sierra Leone, West Africa. assess the state of penitentiaries that independent voices say are a national scandal. The tableau that emerged was tropical Dickens -- crammed, poorly-lit cells, whose inmates said they were suffering with disease, rotten food, cockroaches and super-sized bedbugs, and a climate of jungle-like violence.