Message Samuel Hire Now
You can use Paydesk to hire Samuel, they will be notified by SMS and usually reply within minutes. Have a question? Send Samuel a message before making a booking. 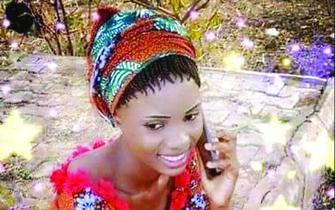 This story focuses on the concerns of students to help seek justice of one of their own who was murdered by some Muslim believers in Sokoto, a northern state of Nigeria. 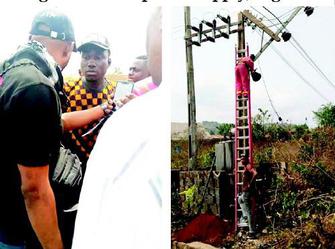 This story exposes the epileptic power supply experience in a Akungba-Akoko community in Ondo State, Nigeria. This community is home to the state university Adekunle Ajasin University. The communities have been suffering from unstable electricity.