Message Seungmock Hire Now
You can use Paydesk to hire Seungmock, they will be notified by SMS and usually reply within minutes. Have a question? Send Seungmock a message before making a booking.

This report is about a Japan's star novelist's tweet calling for rape of a statue of sexual slavery. The report provides details of Japanese military sexual slavery, often called "comfort women". 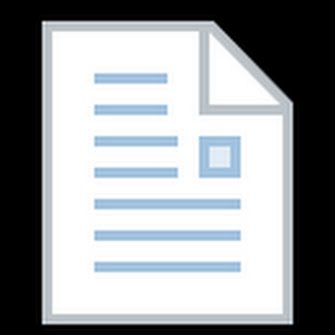 This is a news story, published by The Compass, a student run newspaper in Cardiff. The main news is about a new air service connecting Cardiff, Wales and Dusseldorf, Germany. 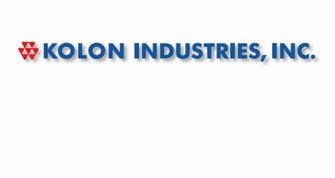 This is a business news report, published by Business Korea. The main news is that the Kolon Industries Inc., a South Korean company pleaded guilty to conspiracy to steal trade secrets of the Kevlar technology of DuPont.