Message Silvina Hire Now
You can use Paydesk to hire Silvina, they will be notified by SMS and usually reply within minutes. Have a question? Send Silvina a message before making a booking. 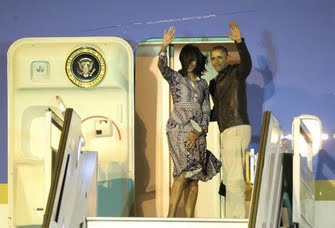 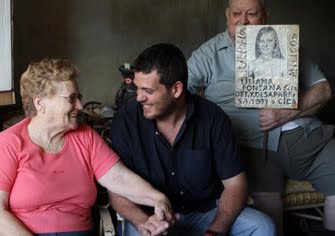 Orphaned in Argentina's dirty war, man is torn between two families - Alejandro Sandoval, center, was orphaned in Argentina's "dirty war." He has been united with his grandparents, Clelia Deharbe de Fontana and Ruben Antonio Fontana, who is holding a photo of Alejandro's mother. Photo: Silvina Frydlewsky / for The Washington Post 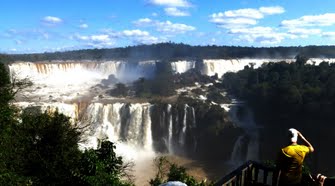 Voted as one of the 7 Natural Wonders of the World, Iguazu Falls is undoubtedly the most visited place in Misiones and one of the most imposing natural attractions in Argentina and the World. © Silvina Frydlewsky 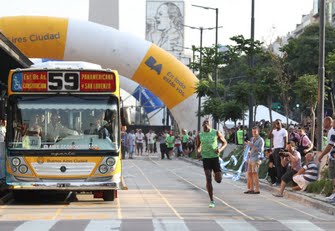 BUENOS AIRES (ARGENTINA), 12.14.2013 - the world record in speed, the Jamaican Usain Bolt, first visited Argentina, where disputed the great challenge of 2013: running hand hand against a bus in a race of 80 meters along the lane Metrobus, then face off against outstanding sprinter of Jamaican team, such as Mario Forsythe (9.95 in the 100m), Kimmari Roach (10.13), and Daniel Bailey of Antigua and Barbuda (9.91), in a race of 120 meters. © Silvina Frydlewsky 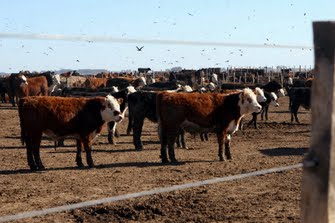 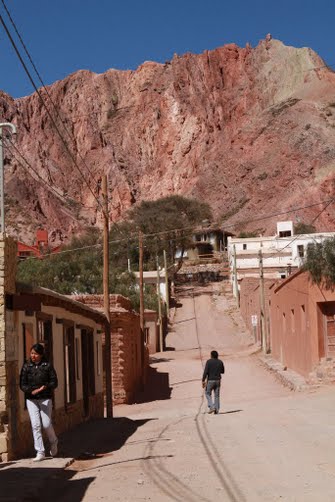 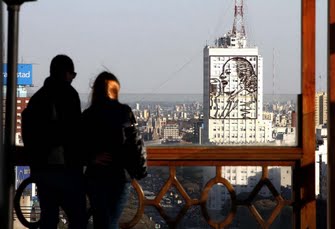 BUENOS AIRES (ARGENTINA), 16/08 / 2013. A group of tourists made the tour from the observation deck on the 23rd floor of the Hotel Panamericano in Buenos Aires, from where you can see the Avenida 9 de Julio through the city from north to south. © Silvina Frydlewsky 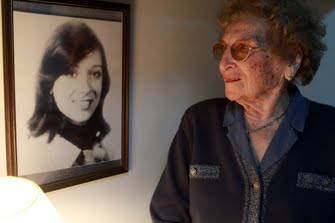 Photos & Fixing by Silvina Frydlewsky for The Washington Post Argentine grandmothers running out of time in search for missing - By Juan Forero for The Washington Post The Grandmothers of the Plaza de Mayo, a group created in 1976 as an improvised response to the state-sponsored thefts of babies, has recovered 105 of 500 babies born to political prisoners in a seven-year dictatorship that ended in 1983. The group’s relentless work, which included helping create a national DNA database to match stolen babies with their biological families, has won accolades the world over. But with about 400 grandchildren still missing — now adults, mostly 35 and 36 years old — it is clear that time is running out, at least for the grandmothers. 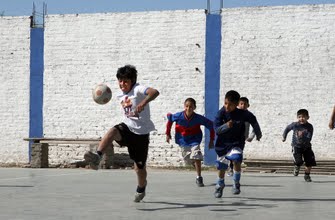 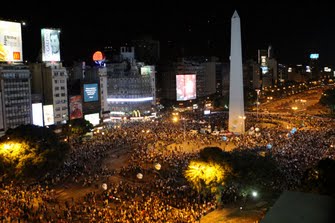 BUENOS AIRES (ARGENTINA), 18/04 / 2013.- Hundreds of opponents of the government of Cristina Fernandez de Kirchner congregate today, Thursday April 18, 2013, in the Plaza de Mayo in Buenos Aires (Argentina), to participate in a mobilization dubbed "18A", an expression of protest organized through social networks © Silvina Frydlewsky 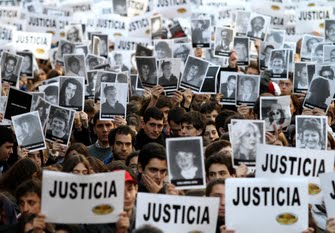 BUENOS AIRES (ARGENTINA), 18/07 / 2014.- A new anniversary of the AMIA bombing, which caused 85 victims, whose family still hold high the order of justice recalled in the headquarters of the AMIA. Under the slogan "Not a day of oblivion", a high concentration of families, leaders and members of the Jewish community and politicians from different parties recalled the biggest attack suffered by Argentina in its history. © Silvina Frydlewsky 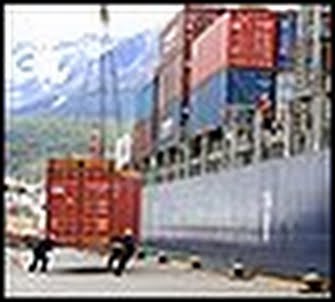 Photos & Fixing by Silvina Frydlewsky for The Washington Post New consumer class powering economic growth across South America by Juan Forero for The Washington Post USHUAIA, ARGENTINA - Here at the end of the Earth, just 600 miles from Antarctica, tourists hike over glaciers and flock to rocky beaches to photograph penguins and 700-pound sea lions.This island is also a little-known motor of manufacturing that churns out cellphones and LCD televisions for a seemingly insatiable consumer market - symbol of the stability that has taken hold in a country once accustomed to defaults and hyperinflation. 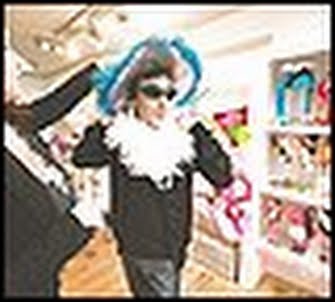 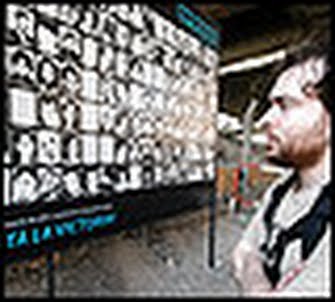 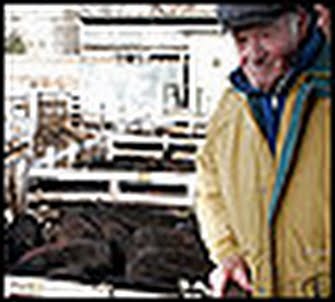 Photos & Fixing by Silvina Frydlewsky Argentina's Beef Debate: Feedlot or Grassland? Day of the Gaucho Waning in Argentina by Juan Forero for The Washington Post 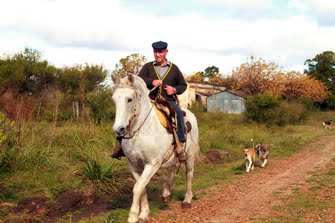 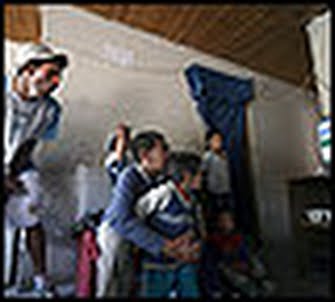 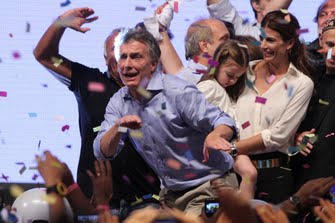 BUENOS AIRES (ARGENTINA), 22/11 / 2015.- PRESIDENTIAL ELECTIONS "Let's change", bunker where the new president of the Argentines, Mauricio Macri celebrated with their allies thousands of people came to the site to celebrate the change. © Silvina Frydlewsky 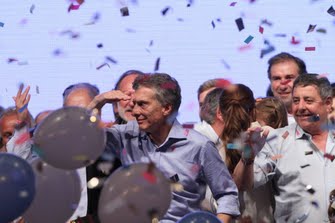 BUENOS AIRES (ARGENTINA), 22/11 / 2015.- "Let's change", bunker where the new president of the Argentines, Mauricio Macri celebrated with their allies thousands of people came to the site to celebrate the change. © Silvina Frydlewsky 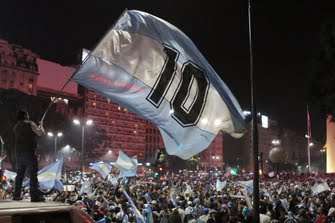 BUENOS AIRES (ARGENTINA), 14/07 / 2014.- A crowd concentrated near the Obelisk, to receive the Argentine football team, after being defeated by Germany in the final of the World Brazil 2014.© Silvina Frydlewsky 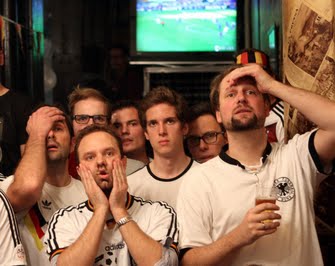 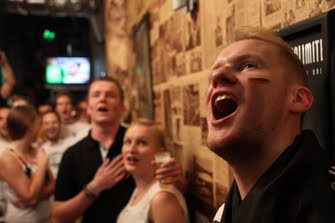 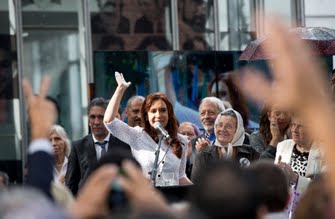 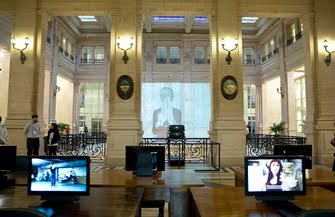 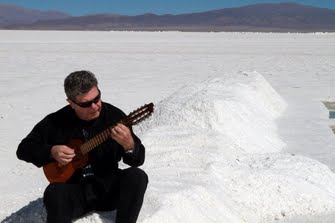