Message
Sinan Salaheddin has worked for: 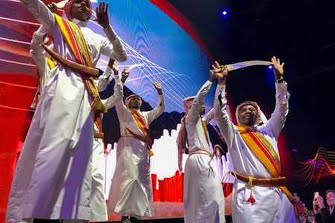 The Kingdom of Saudi Arabia hopes to be a tourism destination as part of the economic reforms plan launched in early 2016 to diversify its oil-reliant economy. This story for Zawya Arabic is about launching the new tourism visa that aims at easing restrictions on foreigners. Interesting story, I love it. 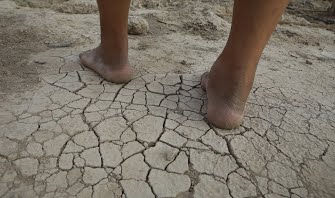 The story is about the water woes in the southern province of Basra which was once known as the “Venice of the East” because of its freshwater canals. Along with a lingering electricity crisis in this oil-rich region, water problems contributed to last year violent demonstrations in Basra and other southern provinces, in which protesters attacked and burned government and political party offices, prompting security forces to open fire. 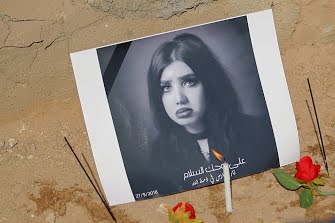 She was a 22-year-old former beauty queen, fashion model and social media star, whose daring outfits revealed tattoos on her arms and shoulder. Tara Fares won fame and 2.8 million Instagram followers in conservative, Muslim-majority Iraq with outspoken opinions on personal freedom., such as: “I’m not doing anything in the dark like many others; everything I do is in the broad daylight.” It was also the way she died. Her killing, followed the slaying of a female activist in the southern city of Basra and the mysterious deaths of two well-known beauty experts, raised fears of a return to the kind of attacks on prominent figures that plagued the country at the height of its sectarian strife. 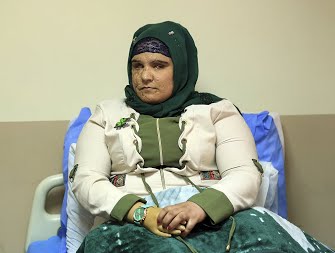 Feeling helpless, war victims in Iraq turn to social media to find help. Emotional videos and photographs of Iraqis with war wounds and disabilities have overwhelmed social media platforms, mainly Facebook, widely used in Iraq. Those who are lucky enough their appeal grab the attention of surgeons or volunteers to offer free treatment. Saja Saleem is one of them. 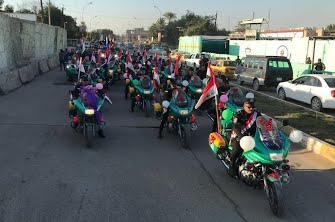 Marking the anniversary of the country’s costly victory over the Islamic State group, Iraqi authorities removed cement walls from areas surrounding the capital’s most fortified enclave, opening parts of the so-called Green Zone to traffic to portray increased confidence in the country’s overall security situation and is also being billed as an act of transparency following protests against corruption and poor public services. 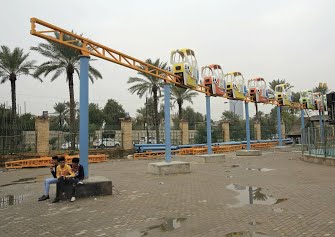 This story is about how the plunge in oil prices dealt a heavy blow to Iraq’s stagnating oil-reliant economy at a time when the parliament was debating the 2019 budget. Fluctuating oil prices in international markets threaten Iraq's new government’s ability to rebuild after the devastating war with the Islamic State group and to provide basic services to areas roiled by recent protests.