Message Solomon Hire Now
You can use Paydesk to hire Solomon, they will be notified by SMS and usually reply within minutes. Have a question? Send Solomon a message before making a booking. 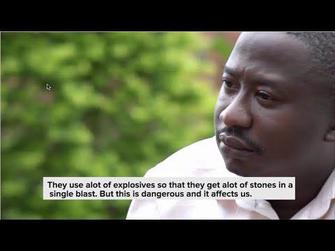 Hands of stone is s story that shows how environmental degradation is happening in Uganda ,why it happens, and who engages in it. 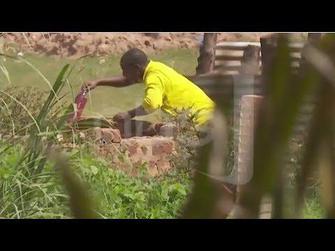 Many of us take our car to the washing bays to be cleaned up at least once or twice a week. But have you ever noticed a change in your fuel gauge after washing your car. I reveal how your fuel could be stolen from a washing bay and why you never know. 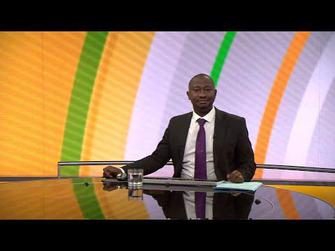 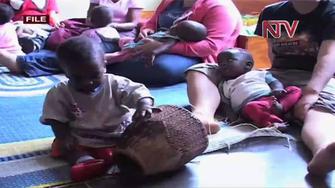 "Taken and Never Returned" Solomon Sserwanjja unravels the mystery surrounding the booming trade of adoption in Uganda. Legal experts speak about the options that Stuart Bukenya's parents have of getting their child back. 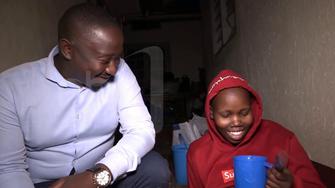 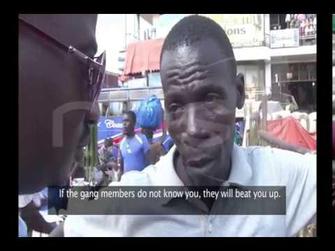 The Gang Terrorizing Kampala killing and stealing property of many city dwellers. 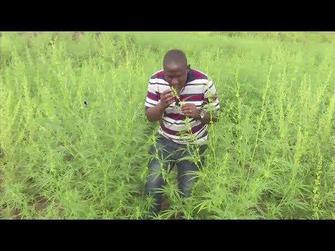 This Investigation uncovers the murky world of drugs that are sold on the Ugandan black market involving Police officers. 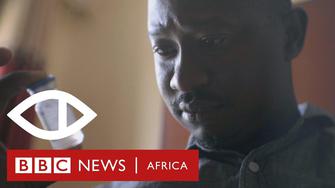 Everyone in Uganda is entitled to free medicine to combat killer diseases like malaria. Despite Government efforts to improve access to essential medicines, a significant number of people have to use private facilities because of frequent stockouts. 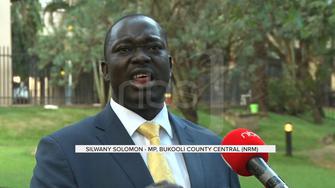