Message Soma Hire Now
You can use Paydesk to hire Soma, they will be notified by SMS and usually reply within minutes. Have a question? Send Soma a message before making a booking. 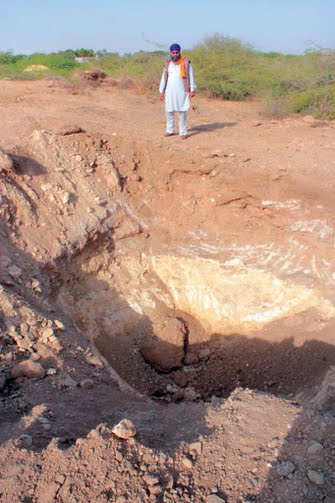 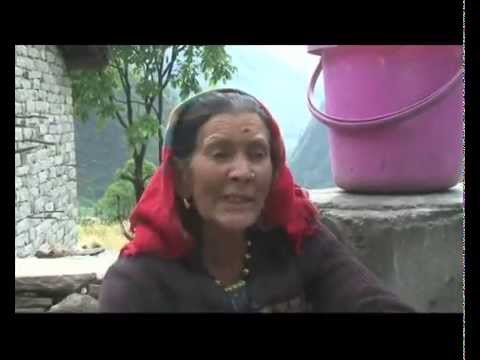 From the night of June 16 till June 18, 2013, Uttarakhand suffered one of the deadliest disasters in recent history. 5,500 lives were lost and government suffered infrastructural damage worth Rs 50,000 crore. Down to Earth revisited the state after 1 year to see what steps have been taken by the government to rehabilitate the people who lost their home and hearth in the disaster.