Message Sophia Hire Now
You can use Paydesk to hire Sophia, they will be notified by SMS and usually reply within minutes. Have a question? Send Sophia a message before making a booking.


In Cambodia，there are more than 10000000 landmines under the ground，and more than 9800 common people die of accidentally landmine explosion，60000 got injured，95% of them are common people。I went to Cambodia and wrote features of Aki Ra, a landmine solider who was token to trained as a killing merchant at five and planted landmine during 20 years war, he stat to clear landmine after war at 1992, and clear more than 5000 landmine by himself so far，he built a museum and help a lot of injured kids with the help from people, he is trying to get redemption but still suffer from PTSD and having nightmares。 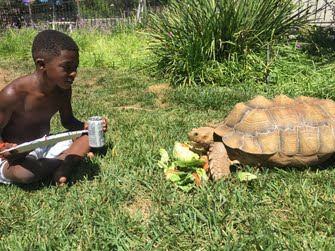