Nuclear Vienna: Atoms for Peace in the Age of Trump. This article looks at the work of the International Atomic Energy Agency, the nuclear watchdog based in Vienna, and its role in verifying the Iran Nuclear Deal. 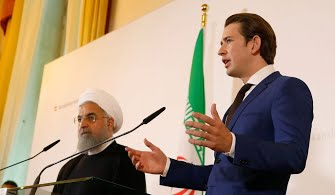 Joint Rescue Mission for the Iran Nuclear Deal in Vienna. The article looks at attempts by remaining parties to the JCPOA how it can be saved after the US withdrawal from the agreement. It also analyses the state visit by Iranian President Rohani to Austria in July 2018.


Analysis for the Washington Post about Austria's response to the Skripal poisoning. 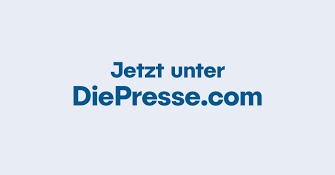 "EU bis OSZE: Österreichs aktive Rolle als Vorsitzland." Analysis for Austrian daily newspaper Die Presse about Austrian diplomacy and foreign policy in the context of the EU and the OSCE. 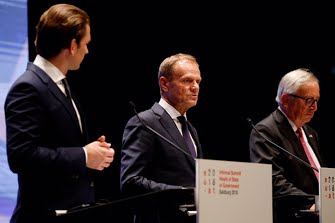 "Kurz's new EU Treaty - election noise or necessity?" Analysis for the EU Observer of the Austrian chancellor's suggestion to renegotiate the EU Treaty. 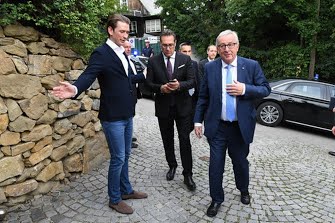 Analysis for the EU Observer about the Strache scandal and the upcoming elections for the European Parliament.


Analysis for the Washington Post on the Austrian political crisis in May 2019. 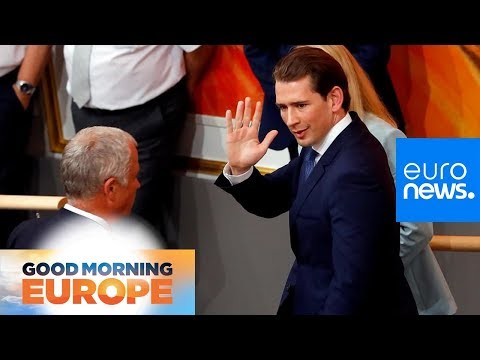 Live interview on Euronews/English on the Austrian government crisis and the vote of no confidence against the Austrian Chancellor in May 2019.