Message Susan Hire Now
You can use Paydesk to hire Susan, they will be notified by SMS and usually reply within minutes. Have a question? Send Susan a message before making a booking. 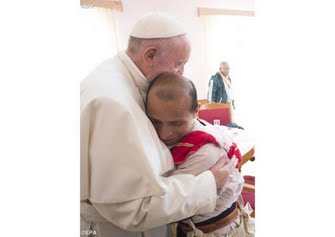 This was a studio interview with the BBC's longtime Rome Correspondent and expert on the Vatican to find his take on the leader of the Catholic Church, that was recorded to coincide with the third anniversary of Pope Francis' election.


This was an interview on the little-publicised humanitarian crisis in Yemen that formed the basis for my article on the story that was then posted on the website. 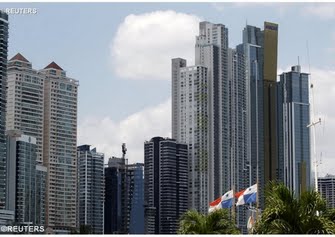 This was a phone interview that I did with a leading member of the anti-corruption organisation, Transparency International, on the 'Panama Papers' financial scandal and its implications.