Message Taijing Hire Now
You can use Paydesk to hire Taijing, they will be notified by SMS and usually reply within minutes. Have a question? Send Taijing a message before making a booking. 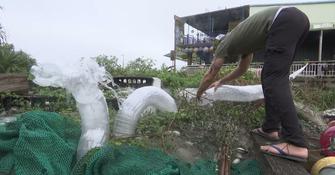 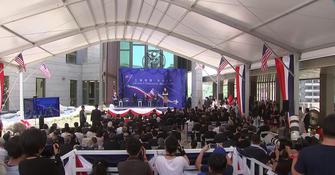 The American Institute in Taiwan (AIT) celebrates the opening of its new compound in Taipei City.

Star Wars fans in Taiwan celebrate the only May The Fourth Day in the world amid the global COVID-19 pandemic.