Message Taran Hire Now
You can use Paydesk to hire Taran, they will be notified by SMS and usually reply within minutes. Have a question? Send Taran a message before making a booking. 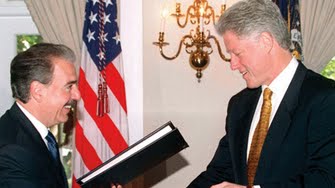 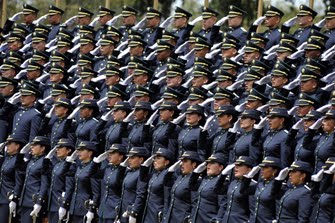 POLICE IN COLOMBIA ACCUSED OF SPYING ON JOURNALIST INVESTIGATING PROSTITUTION RING (The Intercept) Colombia's National Police forces faced allegations that it wiretapped a high-profile journalist investigating the involvement of cadets in a prostitution ring. The scandal broke when prominent radio host and former news anchor Vicky Dávila announced that she, her family, and her reporting team had been trailed and wiretapped by the national police.