Message Tarek Hire Now
You can use Paydesk to hire Tarek, they will be notified by SMS and usually reply within minutes. Have a question? Send Tarek a message before making a booking. 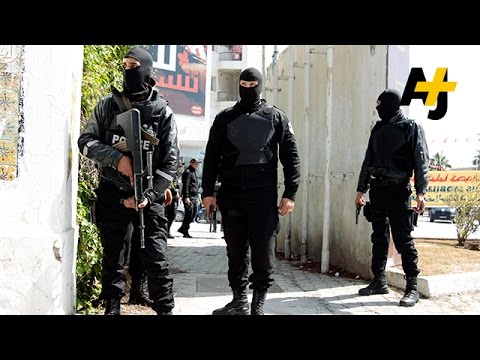 AJ+ talked to people on the street in Tunis in the wake of an attack on the city's most famous museum. 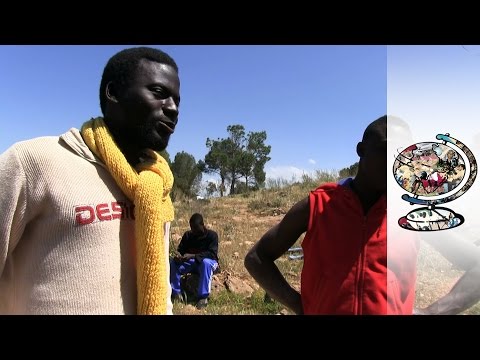 Every year thousands of Sub-Saharan Africans enter Morocco hoping to make it to Europe as immigrants through the Spanish enclave of Melilla. Paying Moroccan security forces to keep them out, the EU is funding a brutal system of violence and abuse. 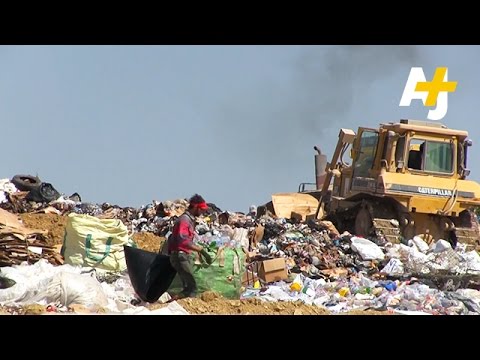 Waste dumped at landfill sites represents a growing threat to poor communities in Tunisia, polluting air and water supplies. A look at how years of corruption under the Ben Ali government is still affected the environment in Tunisia with a special focus on the trash crisis. The whole system of waste management has collapsed after the revolution; Tunisia is now in a state of environmental emergency