Message Theo Hire Now
You can use Paydesk to hire Theo, they will be notified by SMS and usually reply within minutes. Have a question? Send Theo a message before making a booking. 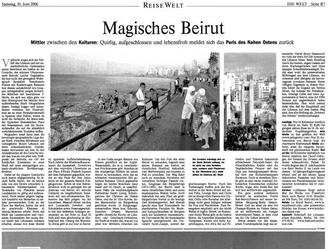 Another piece fuel "Die Zeit": Yes, Beirut had every chance to become a safe city again. Individual arrogance and hubris prevented it. Even Hassan Nasrallah will not survive the impertinence of his neighbours. 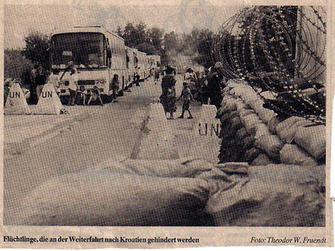 Why are all these UN blue helmets always hiding behind barbed wire? 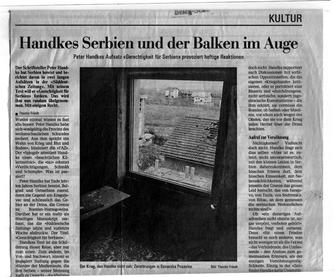 This writer had received a Nobel Prize in 2019 for his "complete works". In the Balkans he was blind and did not understand the connection, Kissinger, carpenter Milosevic 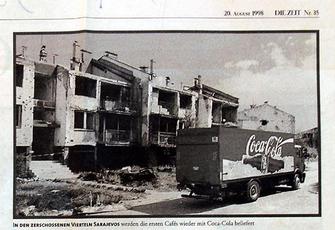 Yes the good "old aunty", the German weekly newspaper "Die Zeit" is still a source of solid information, - despite the editorial changes... 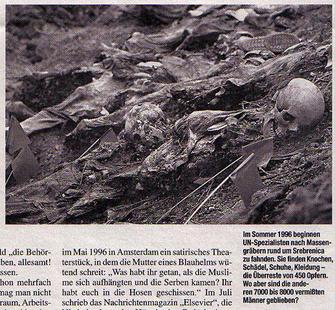 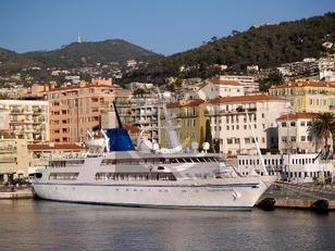 Democratic Asset Recuperation via UN Sanctions in the Port of Nice, France: Officially it is being described as "freezing assets". Here is one example: the "Ocean Breeze", the yacht that once belonged to Saddam Hussein 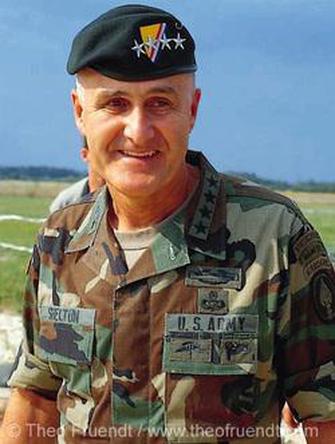 US Chief of Staff, H. Shelton, at Tuzla airbase at his visit to the U.S. IFOR troops. Shelton was very open and gave some evidence for his sense of humor. Especially clearly evident was that he was really popular with the soldiers. 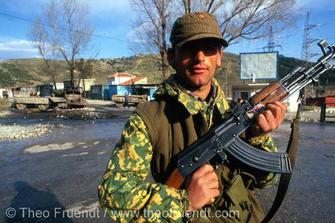 Albanian Rebellion of 1997 or "the Pyramid Crisis" was an uprising sparked by the failures of a Ponzi scheme. 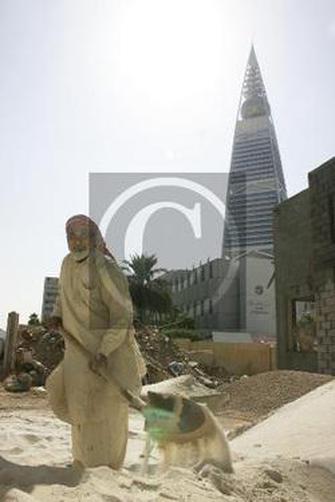 Migrant workers in Saudi Arabia more images and story at the website of the German Agency Teamwork-Press, Text & Foto: https://www.teamwork-press.de 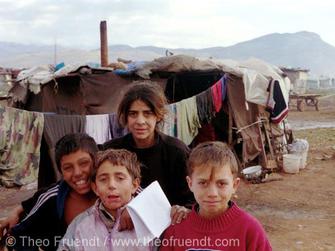 Gypsies throughout Kosovo were forced out from their homes, their homes burned down under the eyes of NATO led UN mission, UNMIK. KFOR never ever tried to stop the crimes committed by the KLA (Kosovo Liberation Army). Over 150.000 people needed to flee... 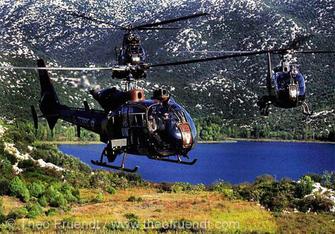 Of all the participating troops in the UNPF the French army was the least noisy, not too many press conferences, not too much if, when and buts..., but still open when I arrived with all this cameras on any of their basis. And best meals as well ;-) 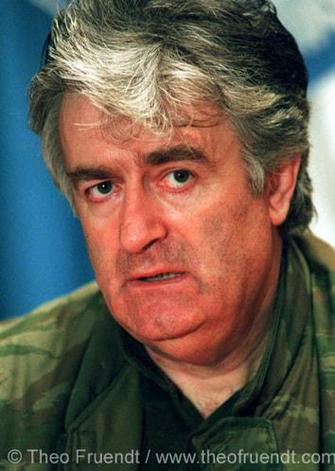