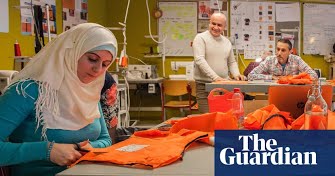 “When I’m working, I think about the people who wore these lifevests,” says Ramzi Aloker. “Who were they and what happened to them? I also remember my own journey. The dark sea and the steep Greek mountains.” Back in Damascus, Aloker, 46, designed girls’ clothing. Now, he sews together laptop sleeves and tote bags in a workshop on the outskirts of Amsterdam. The bright orange and black bags are made from lifejackets worn by refugees as they crossed the Mediterranean sea. More than 850,000 people arrived in Greece by sea in 2015 alone, with more than 500,000 of these arriving on the island of Lesbos. As well as dealing with large numbers of refugee arrivals, islanders were also faced with an unusual problem: hundreds of thousands of life vests that were left on Greek shores. When the people behind the Dutch social enterprise Makers Unite heard about the problem, they decided to bring 5,000 lifejackets to Amsterdam. Over the past year, as part of a six-week coaching programme to


The recently refurbished Apollo Hotel Amsterdam, a Tribute Portfolio Hotel, situated at the heart of five intersecting canals, is a visual delight. Cross the threshold and step into a world where a mix of styles effortlessly converges, complete with quirky patterns, outspoken colors, luxurious materials and vintage items. Nestled in Amsterdam’s elegant Oud-Zuid district, this glamorously revamped hotel is within walking and cycling distance of the historic city center, famous museums, parks, markets and major business areas. The oldest part of the hotel dates back to the 1928 Olympic Games in Amsterdam, when the Apollo Pavilion was built as a guest residence. In the decades that followed, the building was expanded and renovated several times, until the interior looked like a typical — albeit uninspired — business hotel from the 1980s. 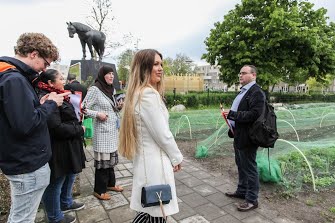 Under a bright sun, a group of politicians and artists strolls along the lively main street of The Hague’s Schilderswijk neighborhood. They see small, colorful shops, markets with fruit and vegetables, and Turkish and Arab restaurants and cafes. In a newly opened Surinamese eatery, they sample snacks the owners proudly offer. This isn’t a group of tourists from far-flung places visiting the Dutch city. They are all locals, and they are on a Schilderswijk Residents Tour, an artist- and resident-led project designed to change perceptions about the neighborhood. 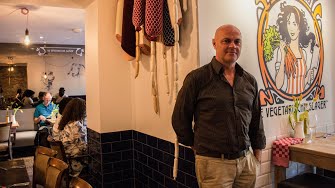 It's Saturday afternoon in the Dutch city of The Hague. Lonneke de Leeuw and Danny Dubbeldam just ordered a steak tartare sandwich and a chicken burger at The Vegetarian Butcher's new restaurant, De Vleesch Lobby, one of the few vegetarian eateries with plant-based meat and fish as its central theme. The couple is eager to try some of the meat substitutes on the menu, which are made from soy, wheat protein, wheat starch and lupin. A month ago, De Leeuw, 23, watched a video about a slaughterhouse. "Since then, I've been trying to give up meat. I like the taste, but I don't want the animals to suffer for my food." She says that she also feels healthier and more energetic since she stopped eating meat.


A new report highlights the role of investment funds offered by Dutch banks in financing destructive oil palm expansion. Customers of the funds aren’t properly informed of the companies they’re invested in, the report says. A legislative proposal for a more sustainable investment policy is now being discussed by the European Union. 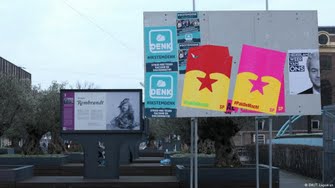 The Dutch government, like its German and French counterparts, fears that Russia is trying to influence the upcoming election through hacking schemes and by spreading fake news. Thessa Lageman reports. 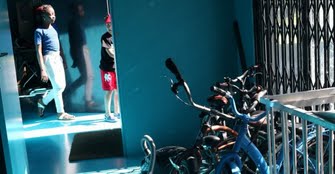 In The Hague, borrowed bicycles, skateboards, and roller skates knit immigrant communities together. It’s a sunny day in the Schilderswijk neighborhood in the Dutch city of The Hague. A custodian with long dreadlocks stands in front of his Haagse hopje on the Jacob van Campen square. 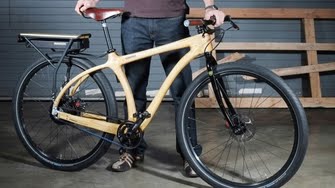 The forerunner of the bicycle - the laufmaschine or running machine - bears only a passing resemblance to the pedal-bikes we know today. Invented in 1817, it had no chain and was powered by the rider pushing his feet along the ground in a walking or running motion. Even more unusually, its frame was made from wood. 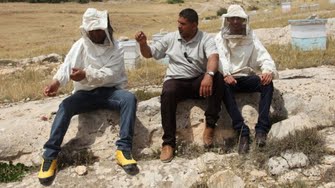 Creating a buzz: Using bees to pull people out of poverty 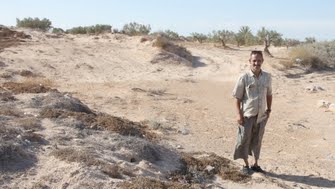 The cemetery of unknown refugees from the Mediterranean Hundreds of people have been buried outside Zarzis, Tunisia, after drowning while attempting to cross the sea. 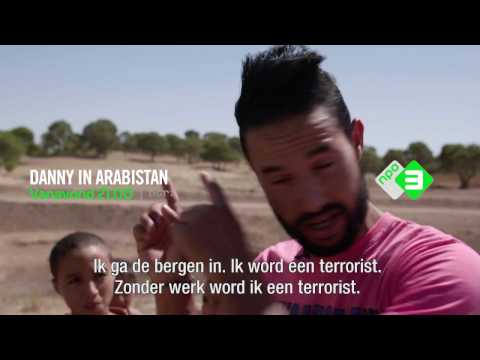 I worked as a researcher/ fixer for this Dutch documentary about youth in Tunisia in 2016. 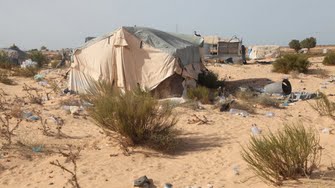 Life in Tunisia's closed refugee camp: 'I lost my mind' Years after UNHCR shut down Choucha refugee camp, dozens of people continue to struggle for survival in decrepit tents. 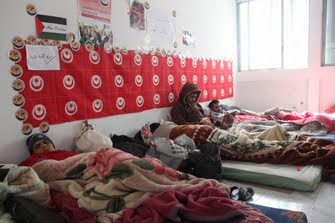 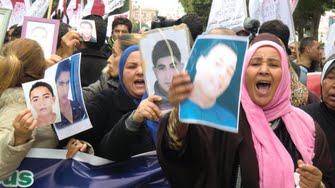 Probing the fate of Tunisia's missing migrants Commission to investigate what happened to 520 people who disappeared after illegally crossing to Italy. 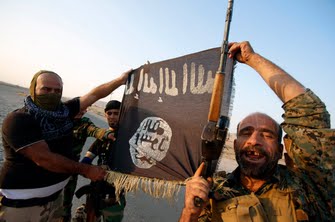 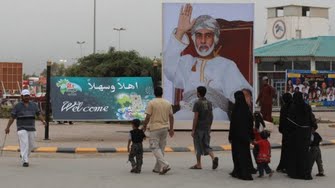 Could Oman be next domino in Middle East's arc of instability? 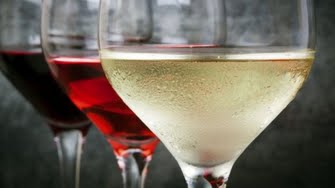