Message Thet Hire Now
You can use Paydesk to hire Thet, they will be notified by SMS and usually reply within minutes. Have a question? Send Thet a message before making a booking. 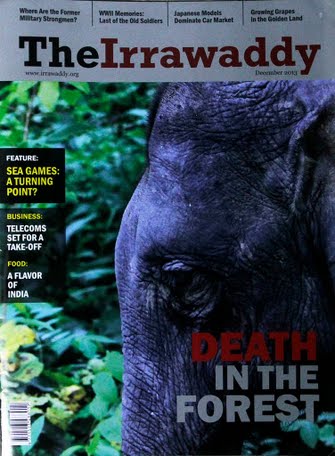 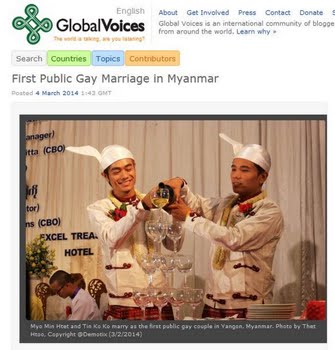 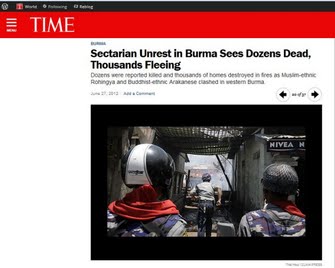 Arakanese people hold handmade spears while looking toward a fire burning in Sittwe, the capital city of the Arakan state in Burma, on June 11, 2012 Thet Htoo/Zumapress 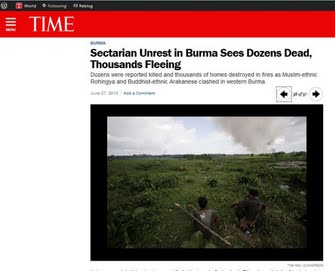 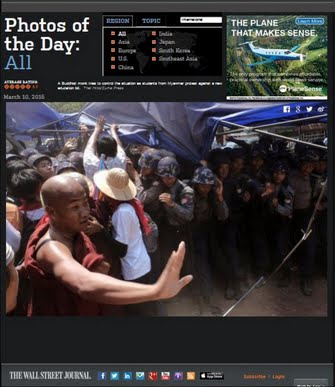 A Buddhist monk tries to control the situation as students from Myanmar protest against a new education bill. Thet Htoo/Zuma Press http://projects.wsj.com/pod/en?photo_id=18686