Message Tiyani Hire Now
You can use Paydesk to hire Tiyani, they will be notified by SMS and usually reply within minutes. Have a question? Send Tiyani a message before making a booking. 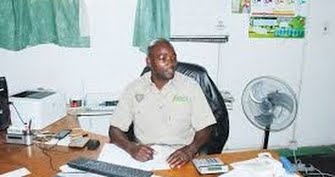 Onion is one of the crops which is not so complicated to produce, therefore most people thrive to have a small bed in the backyard. Onions provide a vital flavour in our daily meals. Most farmers are adopting the hybrid crops which are matching the indigenous weather conditions and disease resistant. One such onion variety is Ilanga Plus which is a Zimbabwean product produced by Avanos. Good planting season is between June and September. 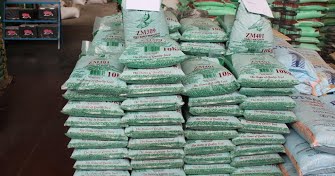 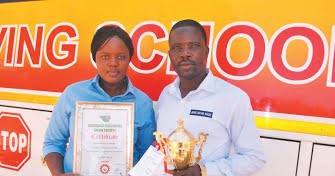 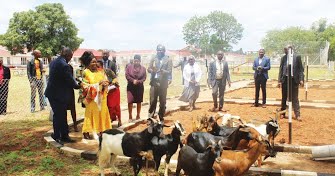 First lady Auxillia Mnangagwa last week donated 1 000 goats to kick-start a massive goat-rearing project for schools and children’s homes in the province. The project was unveiled at Helen McGhie Primary School where Mnangagwa interacted with children from various schools; teaching them on tradition, storytelling and other cultural practices. 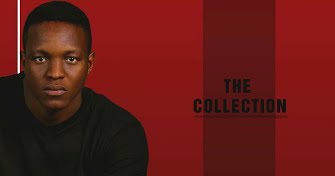 A former Chinhoyi University of Technology (Cut) student and upcoming Afro-Fusion and RnB singer, Hudson Tafara Musamba has released an eight-track album which promises to make waves. Masamba, who also works as a producer, owns the McHudson record label which has made waves on the local music scene with some of the songs making it to the Power FM top 40 charts several times. 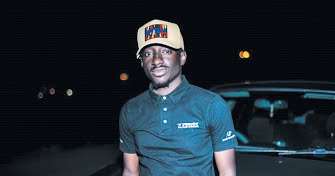