Message Tom Hire Now
You can use Paydesk to hire Tom, they will be notified by SMS and usually reply within minutes. Have a question? Send Tom a message before making a booking. 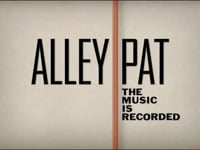 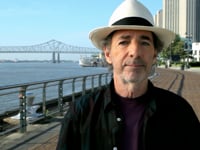 The Big Uneasy (2010), directed by Harry Shearer, edited by Tom Roche concerning the post Katrina flood in New Orleans and why it happened. 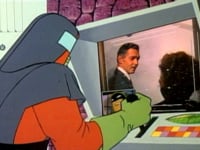 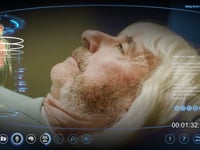 Spinal Tap's Derek Smalls is getting old. It's time for his MRI. Wackiness ensues. 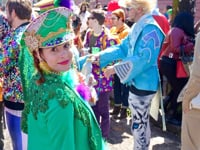 "Faces Of Mardi Gras." Photo Essay, shot and edited by me on Mardi Gras Daty 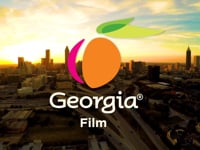 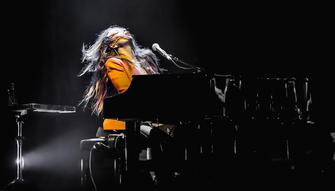