Message Vincent Hire Now
You can use Paydesk to hire Vincent, they will be notified by SMS and usually reply within minutes. Have a question? Send Vincent a message before making a booking. 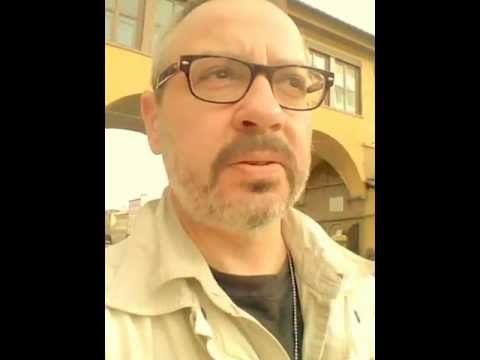 "Vlog" for The Vincent Zandri Vox: Quick Tour of The Ponte Vecchio 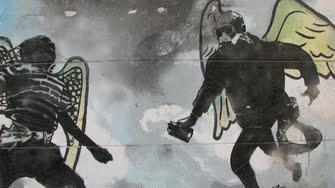 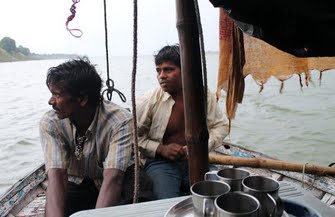 On the Ganges, attempting to outrun the monsoon. 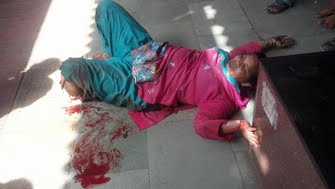 Woman gravely injured while rushing a passenger train car on way to Varanasi, India, Summer 2015. No one would help her for fear of having to take responsibility for her life. 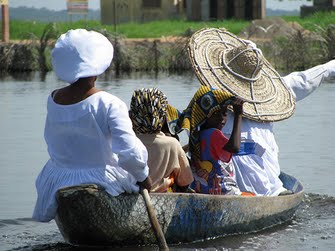 Family heading to Sunday services in Benin "Stilt Village." Captured while on assignment for RT.