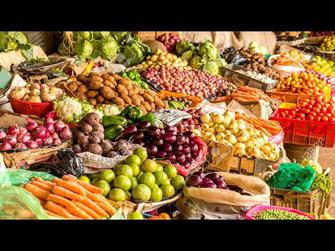 Report on the products made in Senegal. Their success and the producers issues... 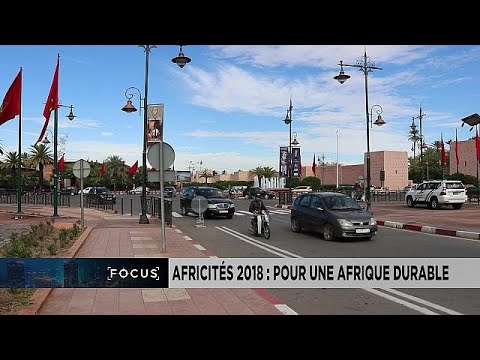 A report on the Africities Summit 2018: a commitment for a sustainable development in Africa 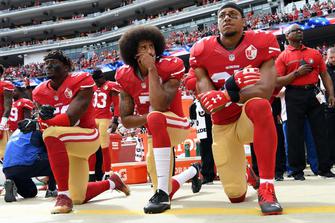 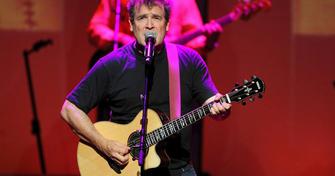 An article with video on Johnny Clegg's death. 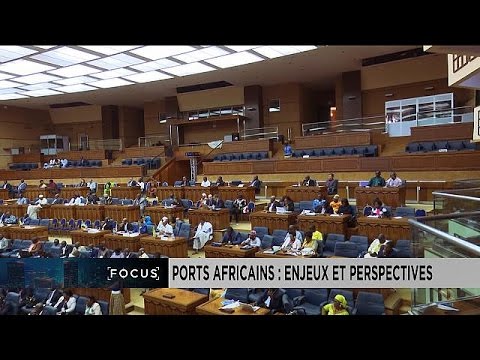 A report on strategies to put Africa back at the center of world trade and maritime traffic. A question which was at the center of the 33 Summit of the West and Central African Port Management Association (13 to 17 February 2017 in Dakar, Senega). 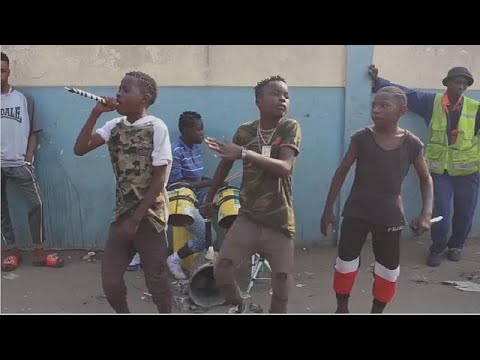 Report from Congo, discovering Tempo Music, the children's orchestra that lights up Pointe-Noire. 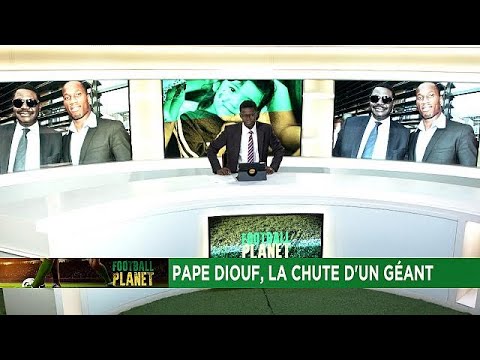 Football Planet is a program dedicated to African and world football. A program that I presented for more than three years. As a presenter, I prepare, write the script and assist the technicians with the editing