Message William Hire Now
You can use Paydesk to hire William, they will be notified by SMS and usually reply within minutes. Have a question? Send William a message before making a booking. 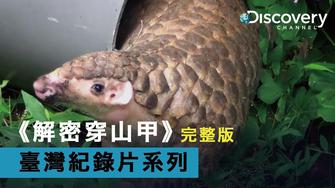 In 2017/2018, I worked as the main writer of the English/International version of Secrets of Pangolin for Discovery Channel Taiwan. The series later was nominated for Golden Bell Awards, the most prestigious TV awards in Taiwan 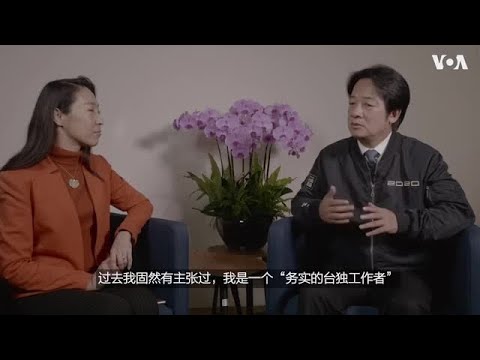 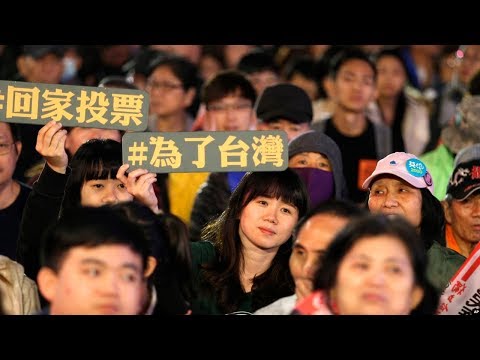 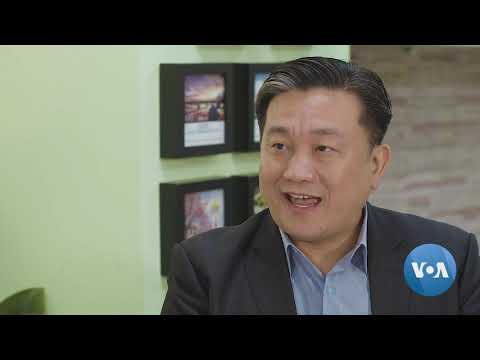