Message Wolfgang Hire Now
You can use Paydesk to hire Wolfgang, they will be notified by SMS and usually reply within minutes. Have a question? Send Wolfgang a message before making a booking. 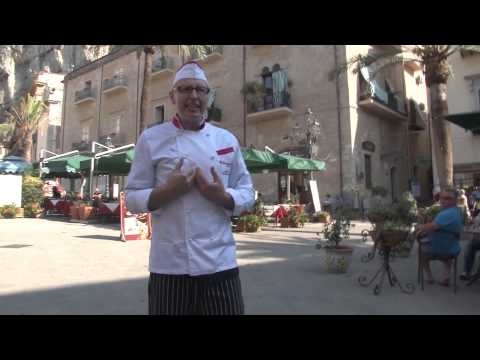 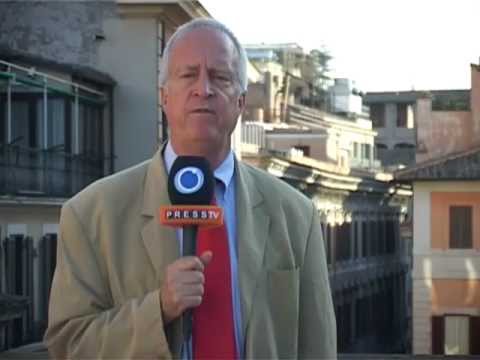 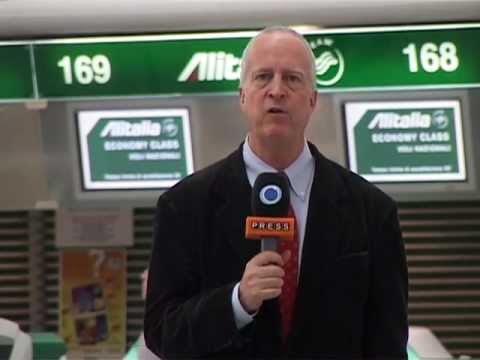 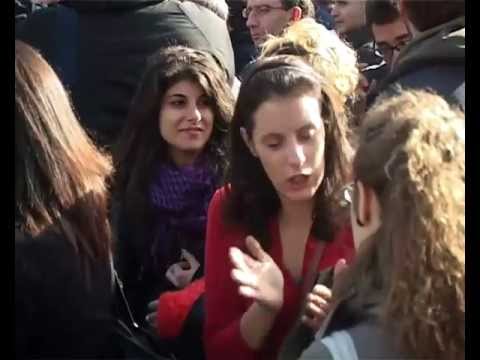 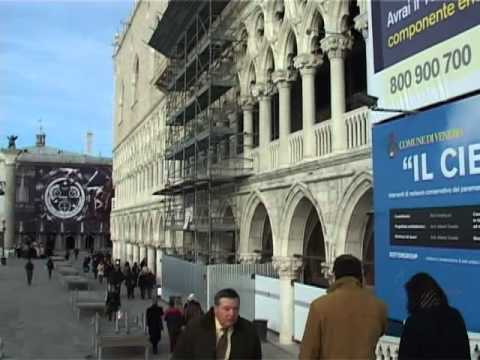 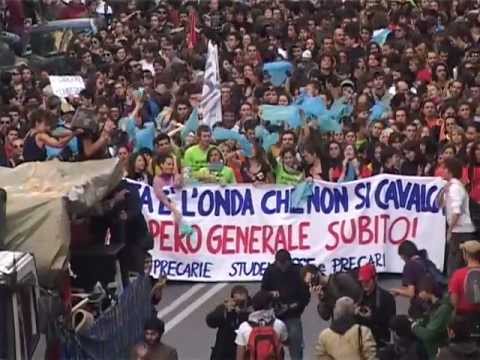 
Loris Malaguzzi, teacher, educationalist: born Correggio, Reggio Emilia 23 February 1920; married Nilde Bonaccini (died 1993; one son); died Reggio Emilia 30 January 1994. THE CITY of Reggio Emilia, 35 miles north-west of Bologna, in northern Italy, used to be known as the birthplace of Ludovico Ariosto, parmigiano, lambrusco, and of the Italian flag, but in recent years it has become increasingly famous for its municipal pre-school and infant/toddler day-care programme and its peculiar educational philosophy. This is largely the fruit of the work and commitment over 45 years of one charismatic individual, Loris Malaguzzi, and a small group of teachers and educators he trained and with whom he developed his methods.


Giovanni Agnelli, industrialist: born Turin, Italy 12 March 1921; vice-president, Fiat 1943-63, general manager 1963-66, chairman 1966-96, honorary chairman 1996-2003; chairman, Istituto Finanzario Industriale 1959-2003; chairman, Giovanni Agnelli Foudnation 1968-2003; Honorary Fellow, Magdalen College, Oxford 1991; married 1953 Princess Marella Caracciolo di Castagneto (one daughter, and one son deceased); died Turin 24 January 2003. To Italians, Giovanni Agnelli was their "uncrowned king" and occupied a position as close to God as the Pope. Throughout the rest of the Western world, he was regarded more as a head of state than an industrialist. His standing in his own country is best described by an old joke: the Pope is celebrating Mass in St Peter's Square, when a little boy asks his father who the man is with the skull cap standing next to Mr Agnelli. 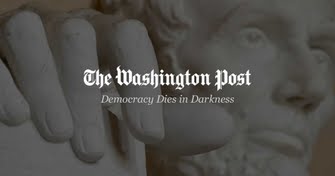 The agony of Somalia has its roots in the endemic political corruption of Italy. Throughout the 1980s, Italian politicians and businessmen used the country, once a colony of Italy's, as a playground for huge construction projects that either did little to help the local population or actually disrupted and damaged Somalian society. 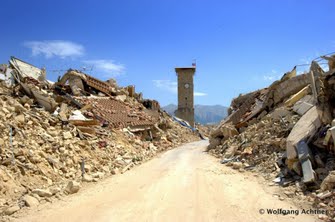 One Year Later, Amatrice Finds Its Redemption Thanks to Food The story of Alessio Bucci, from the earthquake to an entrepreneurial renaissance: "We were helped by our fellow Italians and by our mayor. The government is too slow"