Message Xave Hire Now
You can use Paydesk to hire Xave, they will be notified by SMS and usually reply within minutes. Have a question? Send Xave a message before making a booking.


This is a news story about a woman who came forward to the Manila Police District to complain that her live-in partner had been abducted by non-uniformed policemen. 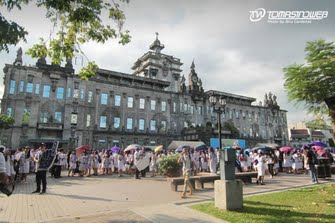 This is an in-depth news story on a student from the University of Santo Tomas College of Fine Arts and Design who was reportedly sexually harassed by a fellow student and was victim blamed by university administrators. 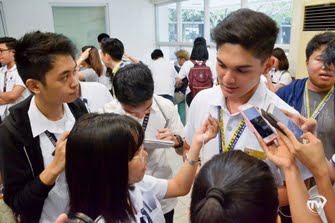 
This is an in-depth news story on Krisel Mallari, the girl whose graduation speech was interrupted by school officials who deemed it inappropriate. Mallari's high school blocked the release of her good moral certificate which was necessary for her admission into the University of Santo Tomas Alfredo M. Velayo College of Accountancy. This story was the first to have direct quotes from Mallari and the legal counsel of her high school. 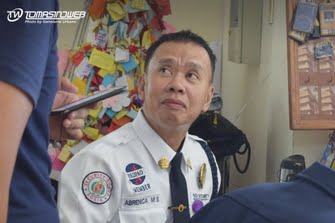 A narrative piece on the people behind the scenes of Paskuhan, the traditional Christmas celebration of the University of Santo Tomas


A feature article on the Golden Gays, a group of aging gay Filipino men struggling to find shelter in Manila. This story ran on The Philippine Star on August 1, 2016. 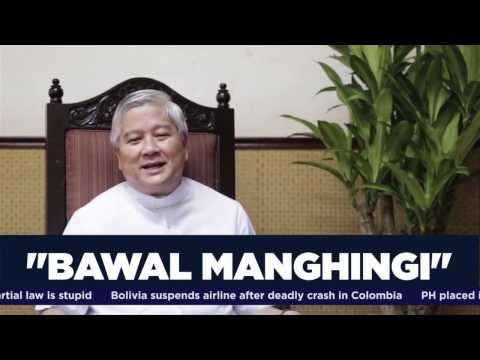 This is a news program that I co-wrote, co-produced and edited. 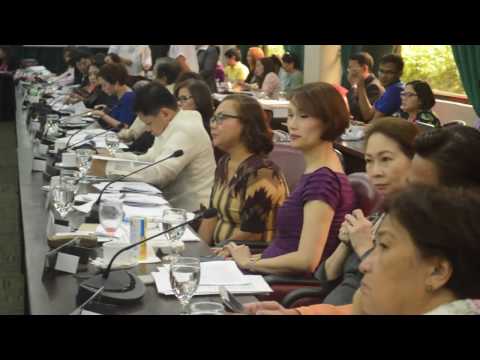 This is a news package on the Anti-Discrimination Bill in the Philippine Congress. The bill has been languishing in Congress for 17 years and is only now gaining traction with many pro-LGBT legislators in office.