Message YANNI Hire Now
You can use Paydesk to hire YANNI, they will be notified by SMS and usually reply within minutes. Have a question? Send YANNI a message before making a booking. 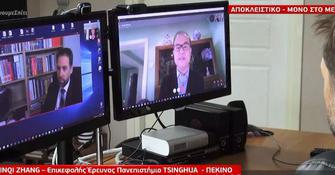 Exclusive interview with Dr. Linqi Zhang - head of Covid antibodies vaccine at the University of Beijing, revealing that the death rate in China was misrepresented 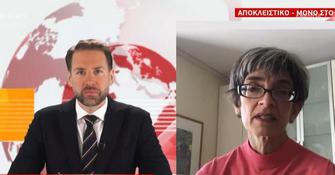 Exclusive Interview of British Ambassador in Athens, Kate Smith on the Covid-19 vaccine research in Britain and the British tourists to Greece. 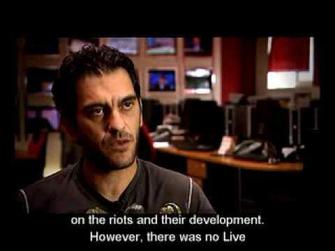 #Greek Riots - A Social Media War " Current affairs documentary on the effect of social media in social crisis and uprising, during the December 2008 events that occurred in Athens, following the death of the 16 year old student, Alexandros Grigoropoulos. 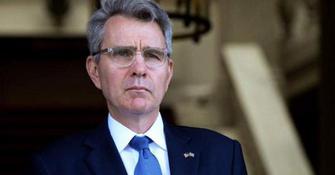 Exclusive interview of H.E. Ambassador in Athens, Geoffrey Pyatt on the eastern Mediterranean tension, naming Russian President, Vladimir Putin, as the one benefiting from the crisis. 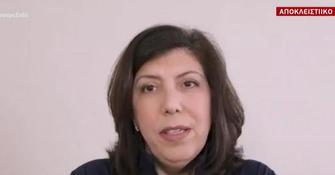 An exclusive interview with D.A. of Nassau New York, Madeline Singas on domestic violence as a consequence of Covid-19- quarantine 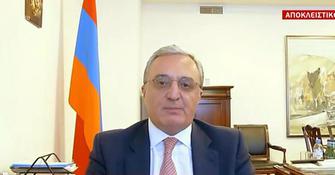 Exclusive interview with MFA of Armenia, Zohrab Mnatsakanyan, on the armed conflict between Armenia and Azerbaijan, and the role of Russia in it. Armenian MFA commented on the eastern Mediterranean developments with Turkey and Greece 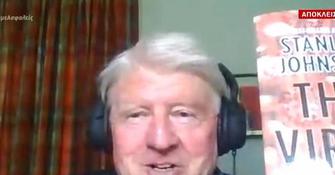 Exclusive Interview with Stanley Johnson, former British MP, author of the best seller "The Virus" and father to the the British PM Boris Johnson, on the Corona virus pandemic and his son's experience in the ICU.