Message yvon Hire Now
You can use Paydesk to hire yvon, they will be notified by SMS and usually reply within minutes. Have a question? Send yvon a message before making a booking. 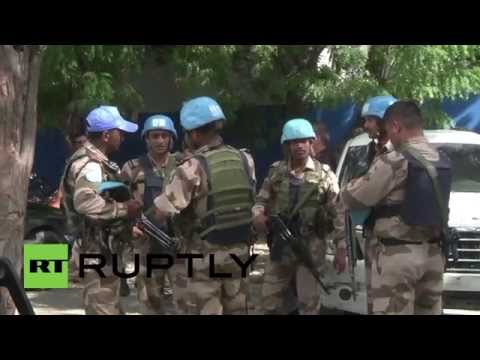 Producer and shooter for this story. 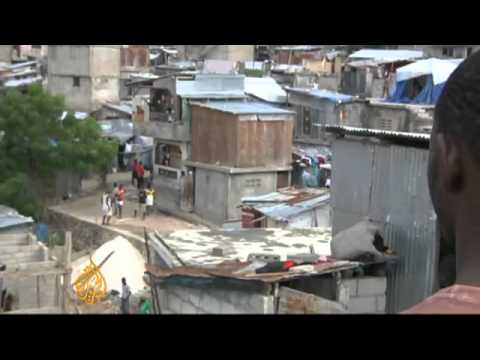 I am was the producer for this story and camera man,editor