Message Andre Hire Now
You can use Paydesk to hire Andre, they will be notified by SMS and usually reply within minutes. Have a question? Send Andre a message before making a booking. 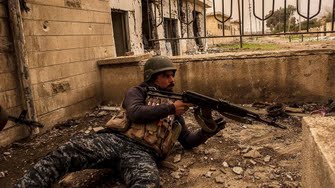 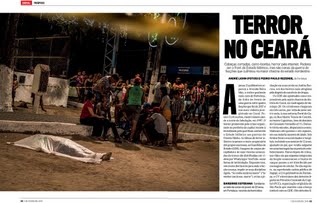 Fortaleza, the capital of the Brazilian Northeastern state of Ceará became the base for criminal groups that go from the Mexican cartels to the Italian Mafia. In Brazil, it is said, the year begins only after the carnival and if this is true, on the first day, only the state of Ceará began 2018 with 856 homicides in an account that closed the year of 2017 with the violent death of 5,134 people.

One pair of questions often asked about the war in Libya have been these: Just who are the rebels who have taken up arms against Col. Muammar el-Qaddafi’s government, and how do they fight? 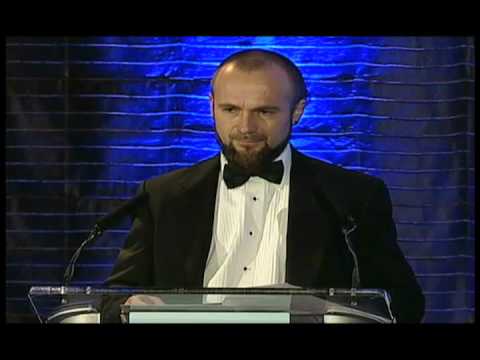 André Liohn's harrowing and dramatic series of images taken in the besieged Libyan city of Misrata are truly in the spirit of Robert Capa's combat photography. These searing images are a first rate example of close quarters combat photography obtained at great personal risk. Rarely do we see photos taken so deep in the fog of war, serving, as they do, to shine a bright light on the horrors and consequences of combat. 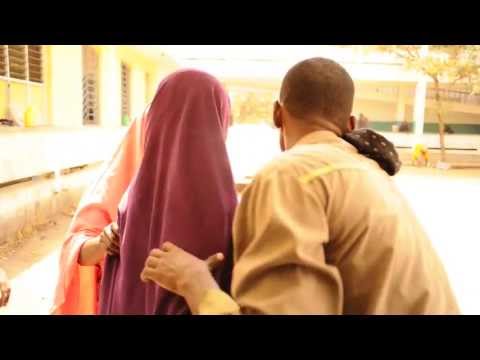 After years of conflict in Somalia, safe access to health care remains a serious problem, medical infrastructure is insufficient and many medical professionals have left the country. Despite the difficult conditions, local health workers are struggling to provide emergency medical services. The photographer Andre Liohn filmed one of the few ambulance teams working on the ground. 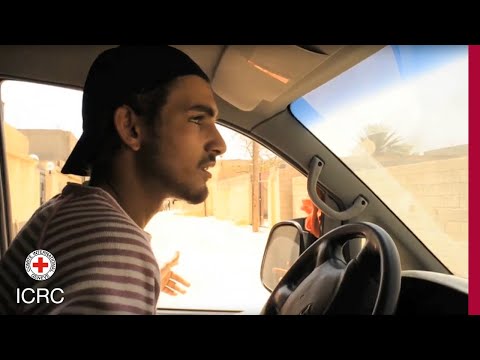 Health Care in Danger (HCID) is an initiative of the International Red Cross and Red Crescent Movement aimed at addressing the issue of violence against patients, health workers, facilities and vehicles, and ensuring safe access to and delivery of health care in armed conflict and other emergencies.