Message Jim Hire Now
You can use Paydesk to hire Jim, they will be notified by SMS and usually reply within minutes. Have a question? Send Jim a message before making a booking. 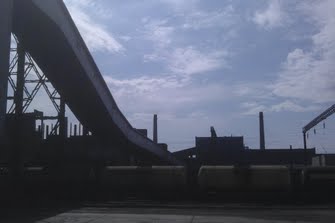 Description of my trip to Avdiivka with colleagues from Cracked.com.


Op-ed in The Moscow Times. 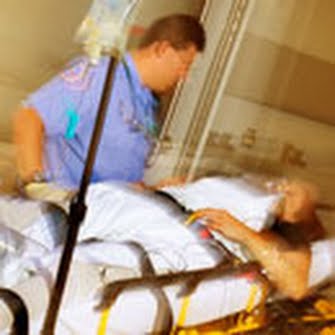 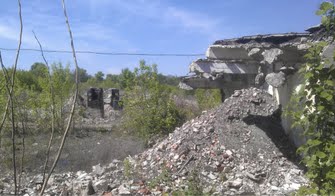 First in a three-part series of an impromptu journey through the Donetsk oblast- no fixer. Parts II and III appear at the end. 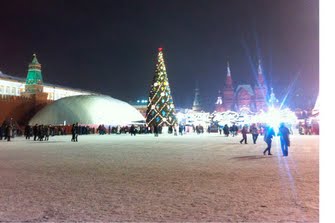 Analysis of expat perceptions in Russia. 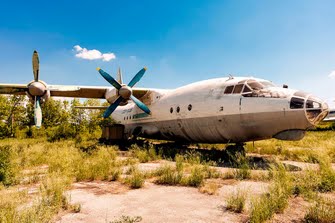 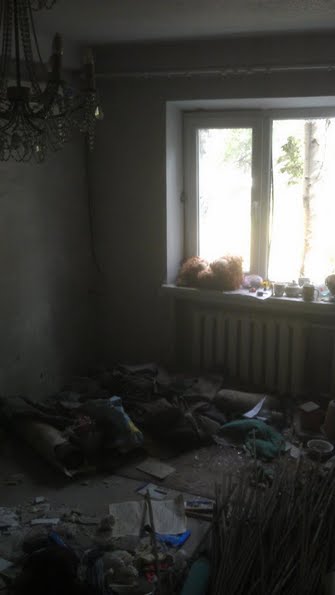 Abandoned apartment, Avdiivka, Ukraine. The building was in the process of being restored after suffering damage from artillery bombardment. 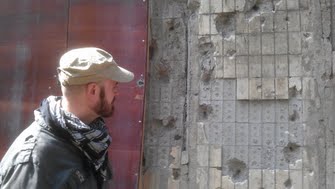 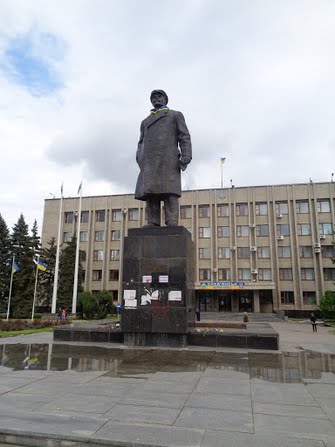