Message Kwangu Hire Now
You can use Paydesk to hire Kwangu, they will be notified by SMS and usually reply within minutes. Have a question? Send Kwangu a message before making a booking. 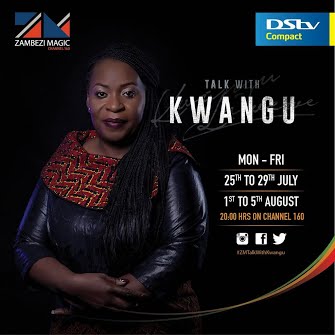 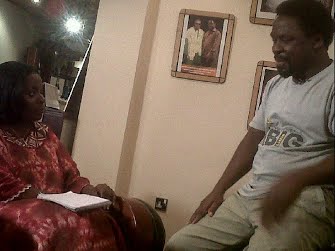 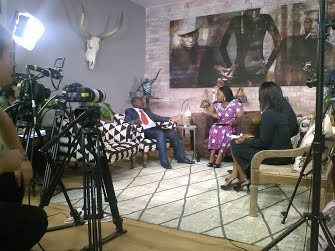 Talk with Kwangu discussion on Press Freedom in Zambia 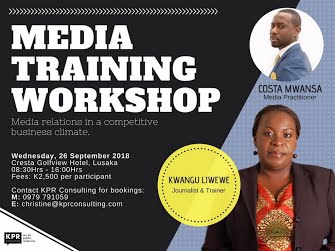 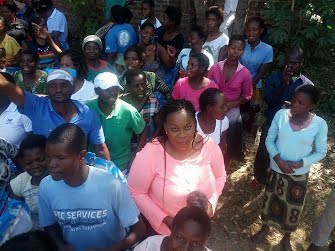 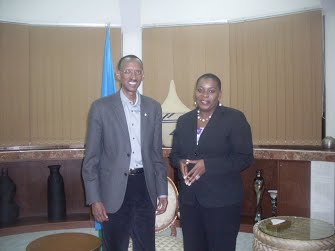 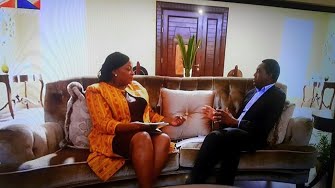 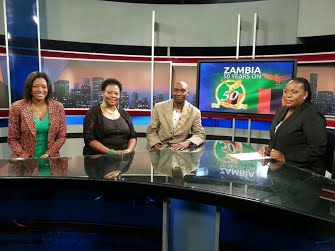 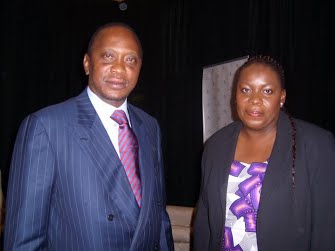 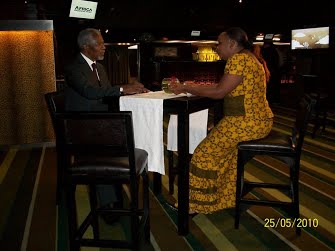 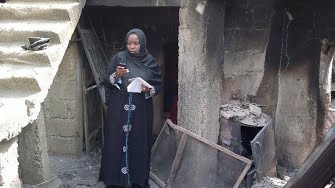 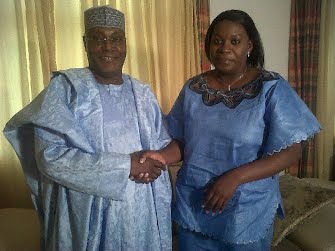 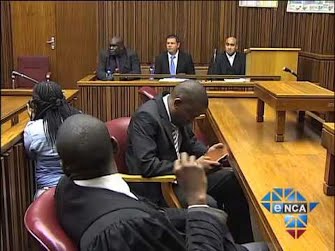 A news package on the judgment of Nigerian terrorist Henry Okah 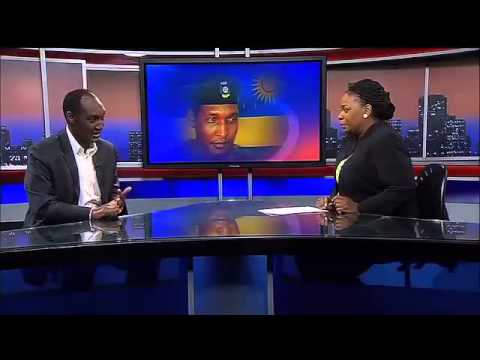 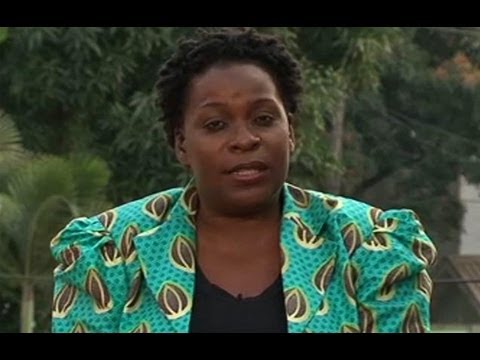 This is a Live crossing from Lagos to Johannesburg following an attack by Boko Haram. I am giving an update on the situation and explaining the difficulty in getting access to the area.