Message Malik Hire Now
You can use Paydesk to hire Malik, they will be notified by SMS and usually reply within minutes. Have a question? Send Malik a message before making a booking. 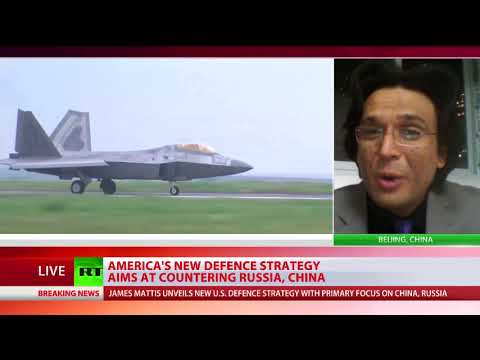 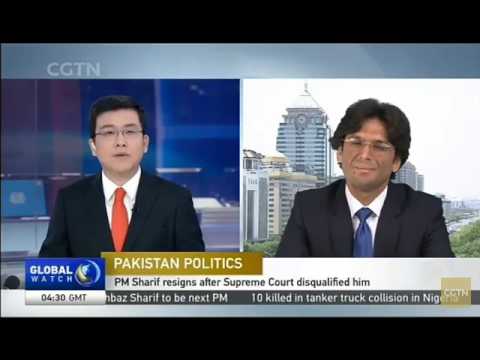 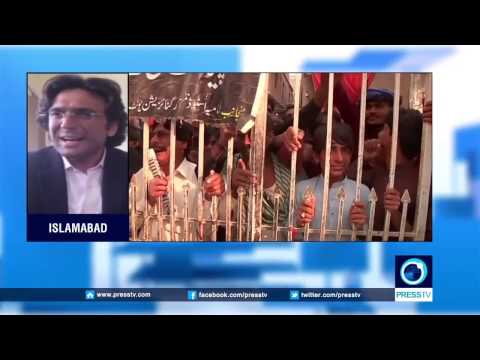 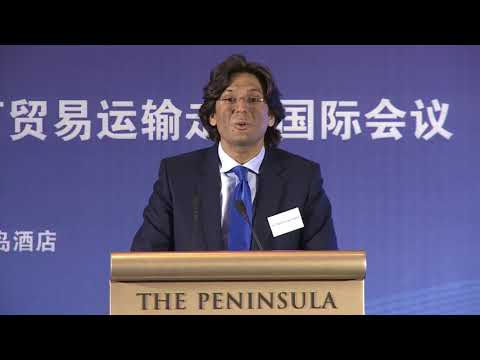 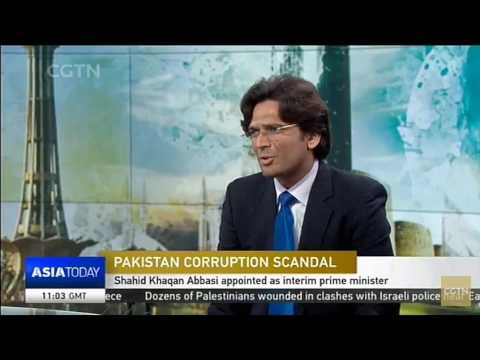 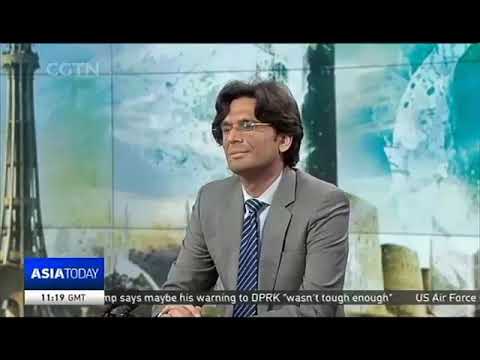 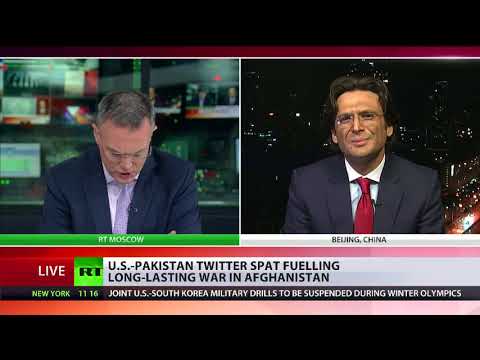 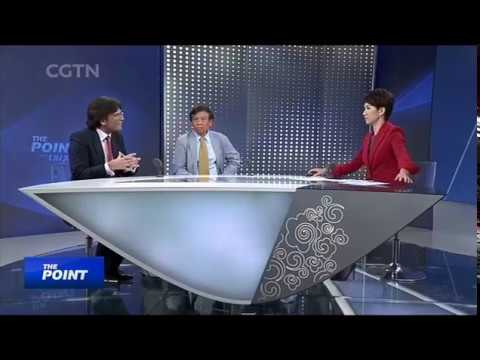 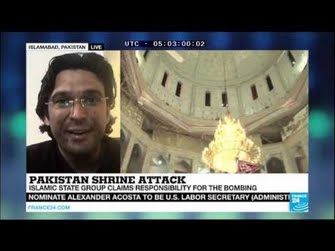 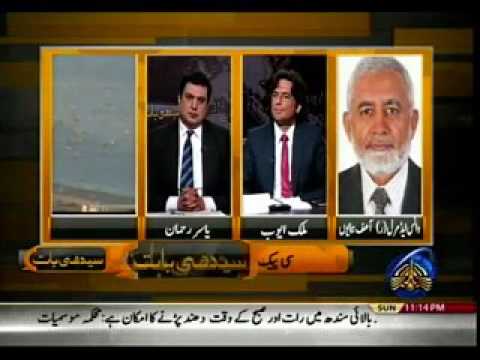 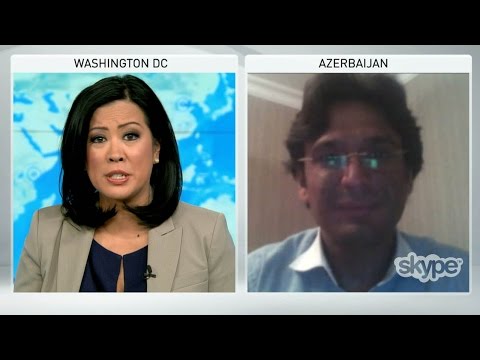 A series of bombings in Thailand has left four people dead and dozens injured during the past 24 hours. 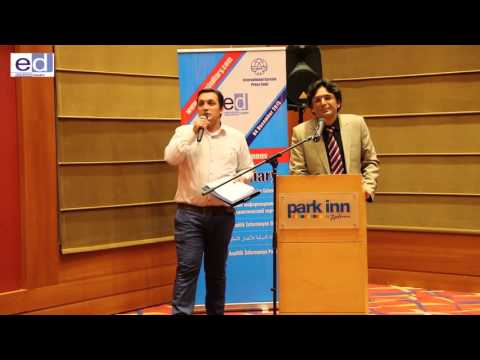 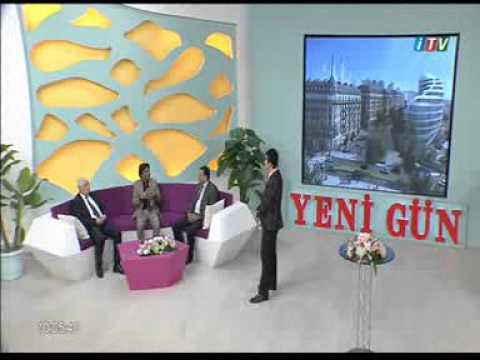 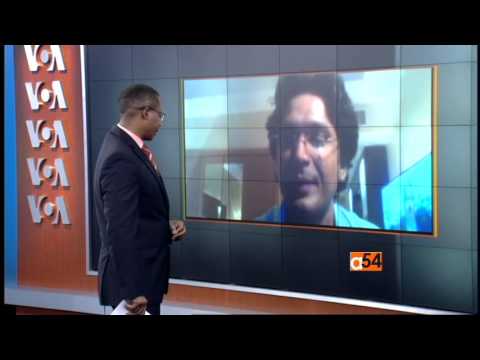 Pakistani officials say a suicide bomb blast at a crowded public park in the eastern city of Lahore Sunday evening killed at least 70 people and wounded some 300 others.Vincent Makori talks about the Pakistan attacks with Malik Ayub Sumbal a reporter in Islamabad, Pakistan. 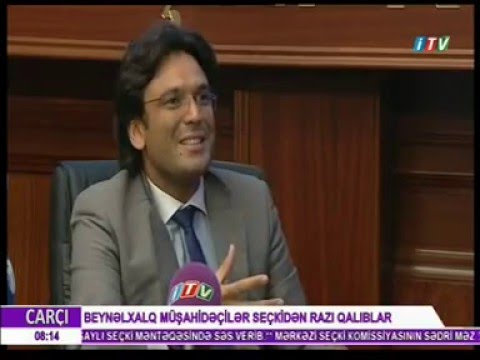 Speaking with ITV in Azerbaijan about elections 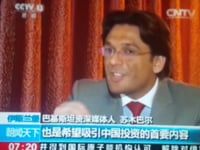