Message Martin Hire Now
You can use Paydesk to hire Martin, they will be notified by SMS and usually reply within minutes. Have a question? Send Martin a message before making a booking. 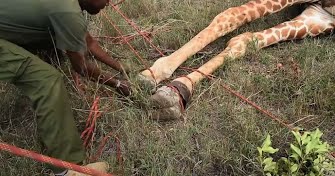 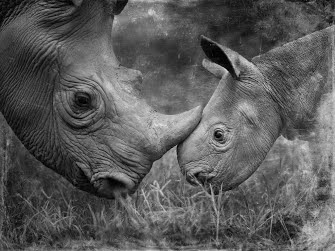 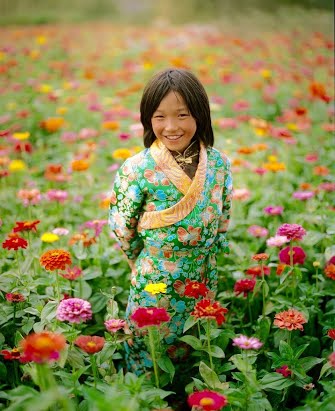 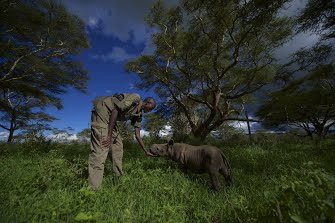 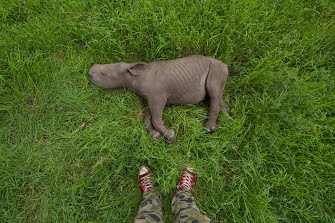 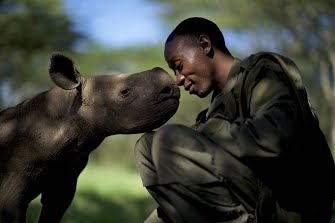 1st Place Winner of the 2019 “Envision Kindness” photography contest, “The Caretaker”. We spend so much of our energy trying to find civilizations elsewhere in the universe, without realizing that the intelligent aliens we're looking for are often right under our noses here on Earth. Elias Mugambi is employed as a ranger on Lewa Wildlife Conservancy at the foot of Mount Kenya. He understands that just because we have the power to destroy other living things, does not give us the right. He recognizes the sentience of non-human beings, and protects those who do not have a voice. If there is any hope left for wildlife on Earth, it is because of people like him. 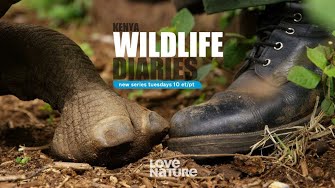 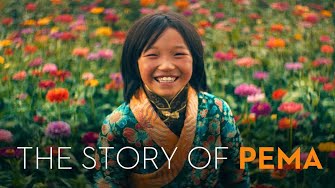 “The Story of Pema" gives us an exceedingly rare glimpse into a sacred, forbidden land. With the rapid modernization of China, the nomadic cultures of the Tibetan grasslands are rapidly disappearing. This film is not only a love song to an ancient nomadic way of life, but also an anthropological record of a culture whose survival into the future is unclear.