Message Melissa Hire Now
You can use Paydesk to hire Melissa, they will be notified by SMS and usually reply within minutes. Have a question? Send Melissa a message before making a booking. 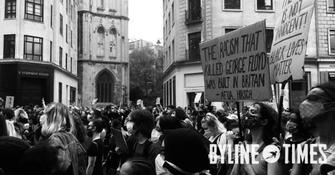 Melissa Chemam speaks to campaigners and creatives taking part in Black History Month in Bristol, where the statue of slave trader Edward Colston was brought down in June and discussions about past and present racism continue to run deep


Producer for Parentland, a podcast from the BBC World Service committed to help tackle some of parenting dilemmas. 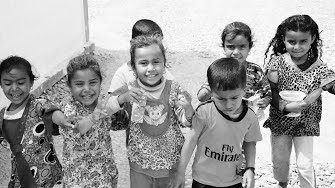 Refugees in the UK: Safe haven or hostile environment? Reportage in England 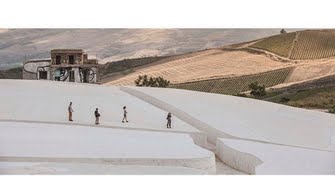 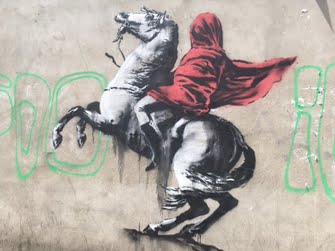 It seems Banksy came to Paris to tell us what he thinks of the European response to the refugee crisis.

"Refugees welcome?" After the closure of the Calais migrant camp, my article on French charities calling for more state help 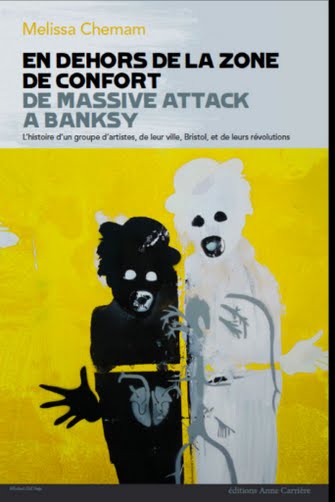 Out in France first, my book, about Massive Attack and Bristol, "Out Of The Comfort Zone", will be released in the UK in 2018. An interview with BBC Radio Bristol: https://soundcloud.com/melissa-chemam/bbc-radio-bristol-interview-with-dr-phil-hammond-21-jan-2017 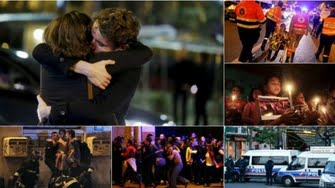 Paris attacks Saturday November 14, 2015 France is in shock and today begins three days of official mourning. Melissa Chemam is a freelance journalist based in Paris. She gave us an overview of the situation Paris awoke to after a night of atrocity. 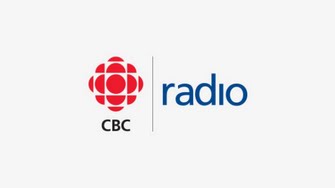 CBC - Day 6 special coverage: Paris attacks France is on a high security alert after a multiple shooting at the headquarters for a French satirical newspaper in Paris today. French President Hollande calls it a "terrorist attack." Twelve people are dead, including the editor and cartoonist, and 2 police officers. Freelance Reporter Melissa Chemam joined us from Paris to tell us more. 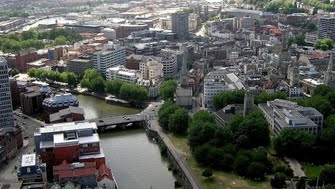 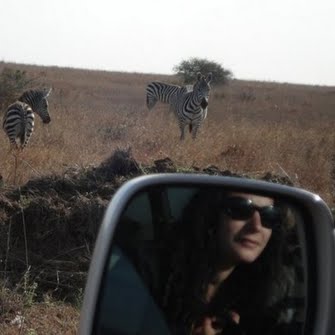 Report on Nigerians in the UK: A look on the coming election by Melissa Chemam in Bristol, England, UK Listen here: https://soundcloud.com/melissa-chemam/nigerians-in-the-uk-a-look-an?in=melissa-chemam/sets/report-on-nigerians-in-tthe Nigerian community is wide and vibrant. 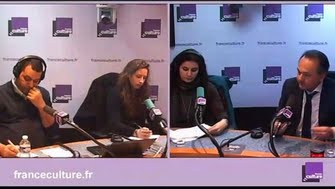 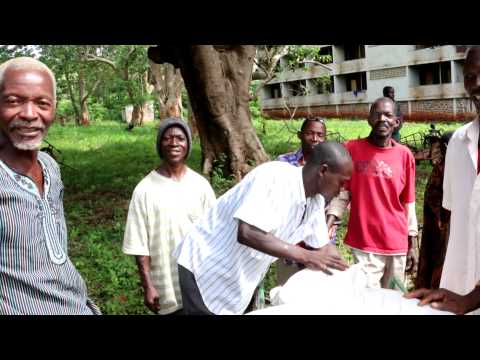 Published on 16 May 2014 More than 75 percent of the Central African Republic's working population relies on agriculture, but years of conflict and instability have stifled economic growth, as well as reduced crop and livestock production. FAO has launched a major operation to distribute seeds and tools in the country, where some 1.6 million people are in urgent need of food. The pictures in this slideshow are courtesy of Melissa Chemam and the WFP. 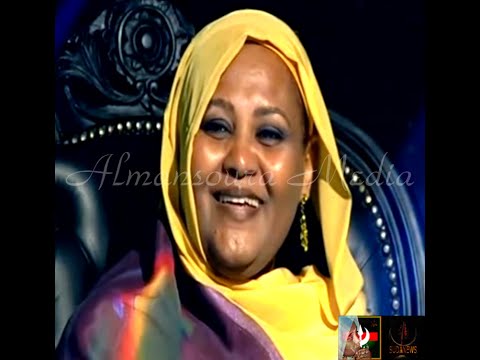 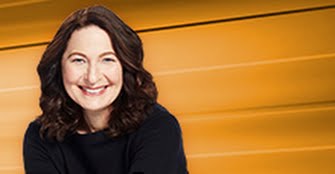 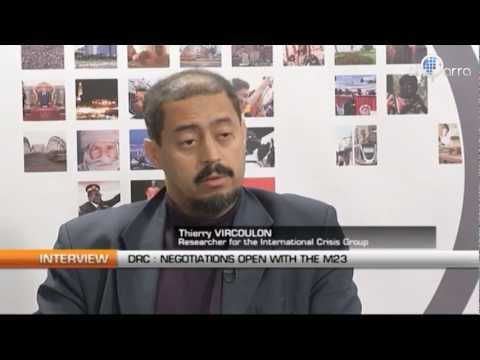 Interview with Thierry Vircoulon, researcher for the International Crisis Group (2012) DRC: Negotiations open with the M23 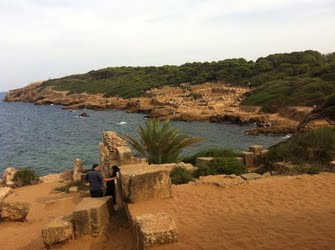 Tipaza, near Algiers, in Algeria, November 2013: Looking for Albert Camus' heritage in North Africa, on the centenary of his birth. 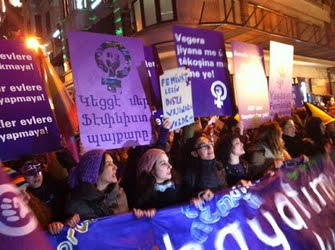 Women's march from Taksim to Galata, Beyoglu, Istanbul. March 8th, 2015 "We want the streets and the nights", they claimed! 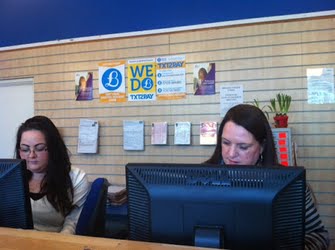 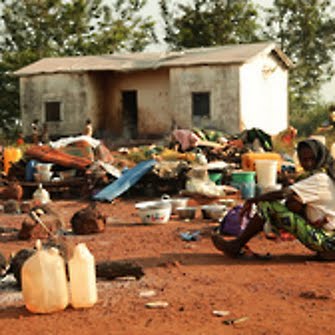 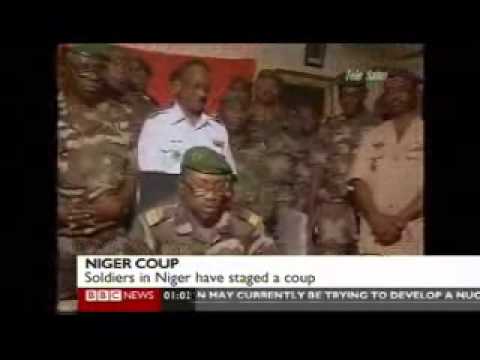