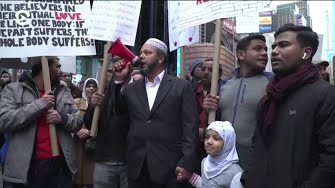 Rally in support of Muslim rights in NYC. 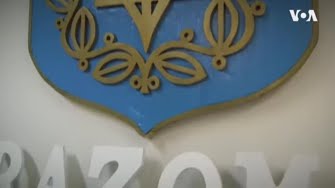 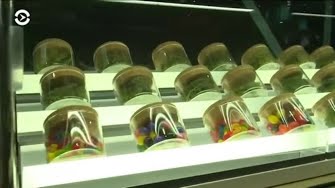 Feature news story about the 2019 Cannabis Expo in NYC.