Message Michael J Hire Now
You can use Paydesk to hire Michael J, they will be notified by SMS and usually reply within minutes. Have a question? Send Michael J a message before making a booking. 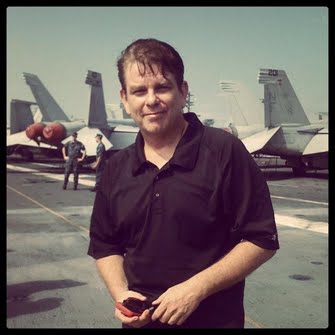 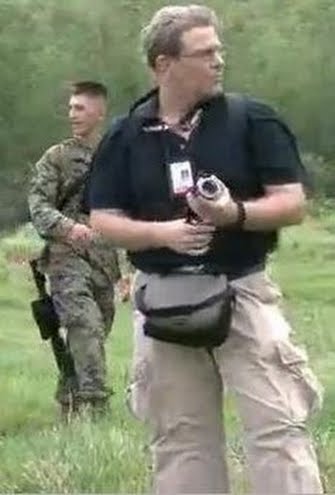 Field deployment with US Marines in philippines during disaster relief operations 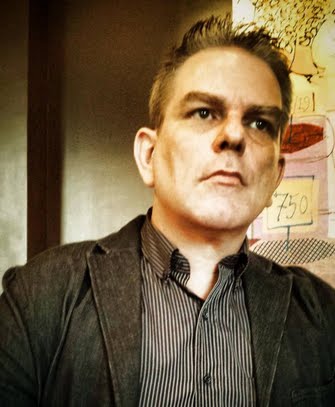 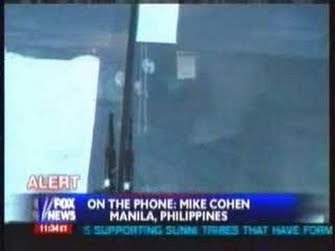 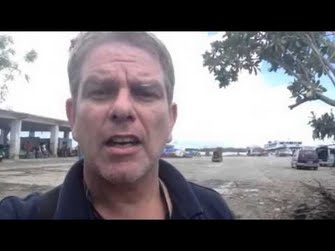 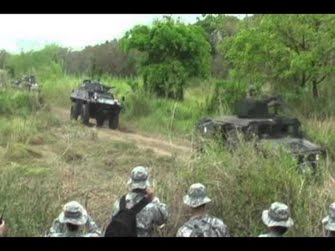 Package feature on training exercise in Philippines of US National Guard Unit from the US Territory of Guam.