Message Mukhtar Hire Now
You can use Paydesk to hire Mukhtar, they will be notified by SMS and usually reply within minutes. Have a question? Send Mukhtar a message before making a booking. 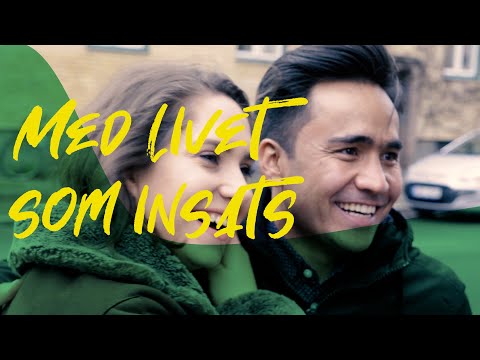 I am Mukhtar Wafayee, born in 1992 in Balkh province in northern Afghanistan. I started to work as a journalist in Afghanistan in 2010. I have been working as an investigative reporter for several Afghan newspapers for about five years. I have established 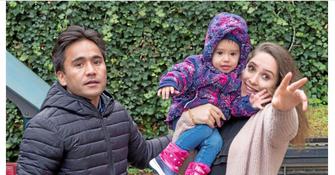 This is my blog 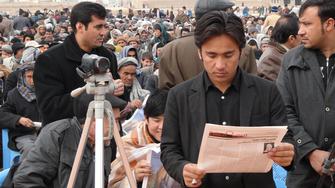 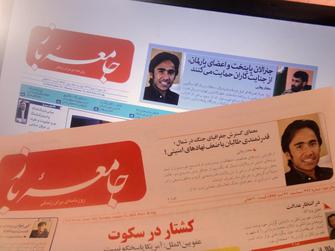 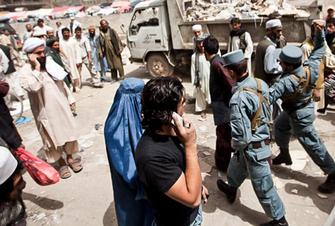