Message Nuria Hire Now
You can use Paydesk to hire Nuria, they will be notified by SMS and usually reply within minutes. Have a question? Send Nuria a message before making a booking. 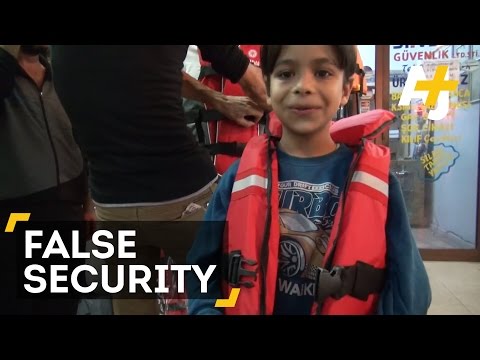 Would you trust a life jacket stuffed with grass? Some life jackets sold to refugees journeying from Turkey to Europe by sea are shockingly flimsy. But the industry has no problem staying afloat. 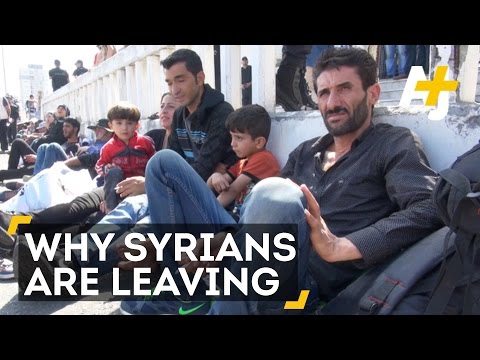 Millions of Syrians continue to flee their homes. We spoke with some of them about their reasons for leaving. Shot by video journalist Nuria Tesón. 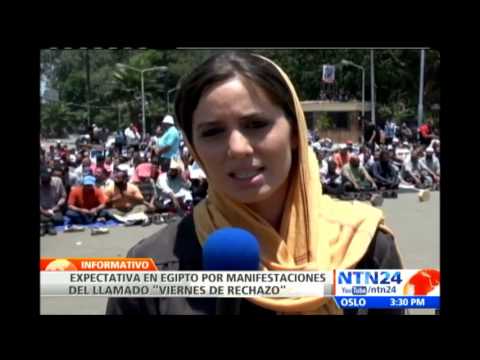 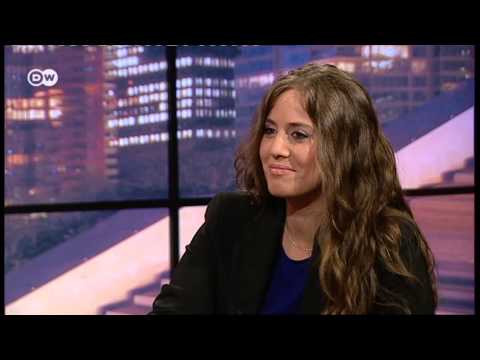 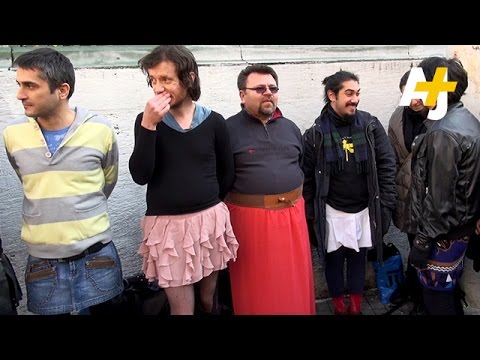 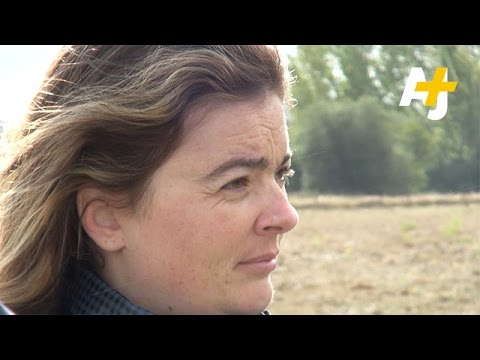 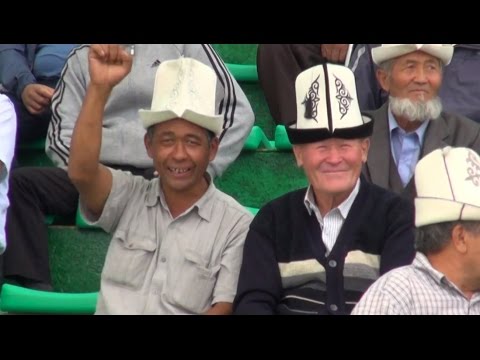 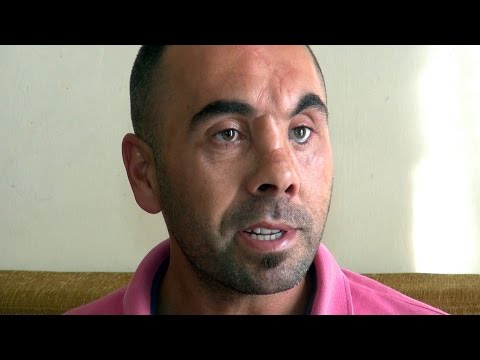 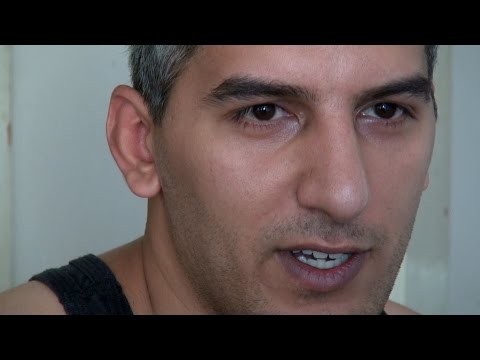 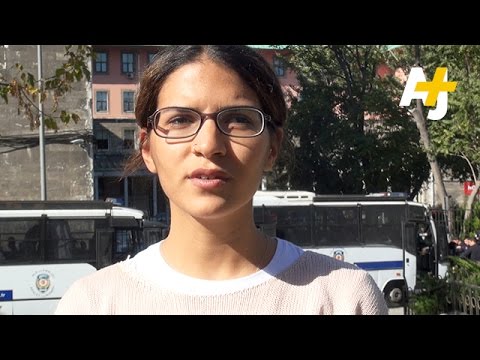