Message Obaidul Hire Now
You can use Paydesk to hire Obaidul, they will be notified by SMS and usually reply within minutes. Have a question? Send Obaidul a message before making a booking.

A Lunch carrying about 200 passengers has capsized at mawa ghat.The overloaded launch (boat) was going from Kewrakandi to Mawa at 11am when it began to list and sank in the face of strong currents at the mawaghat point https://www.youtube.com/channel/UCewj28COuquV8NkdJxCo4Zw?sub_confirmation=1 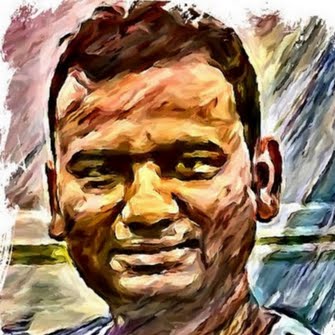 Obaidul Kabir. He is a Jahangirnagar University post graduate in Government and Politics department and has started career in Maasranga Television as Broadcast Journalist in the year 2012. He is now working as Senior Reporter for the same private channel in Bangladesh.