I speak to RFI (Radio France Internationale) about Carrie Lam’s attempt to deliver her 2019 policy address and the attack on pro-democracy activist Jimmy Sham. 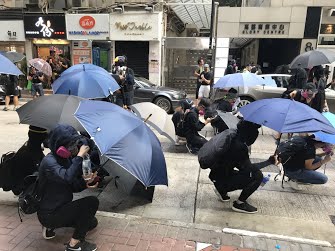 "Fire crew" crouches in anticipation of tear gas fire on Hillwood Road, Tsim Sha Tsui, October 20. The fire crew douses tear gas canisters in water or pick them up and hurl them back at police. 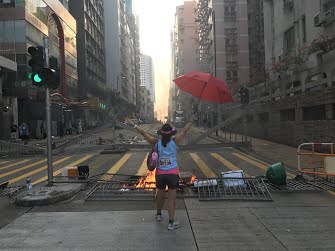 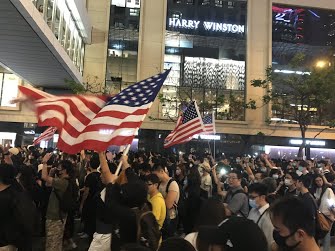 At the rally in Chater Garden on October 14 calling on the United States to pass the Hong Kong Human Rights and Democracy Act. 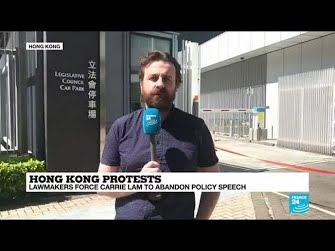 Reporting for France 24 on the disruption in the Legislative Council on October 16, which forced Carrie Lam to abandon giving her policy address in the chamber. 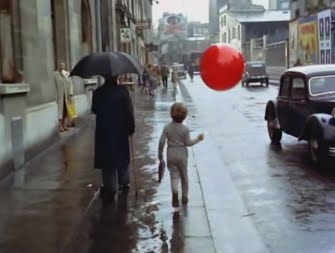 An article for the New Statesman about the disorienting effect of seeing familiar locales in films. 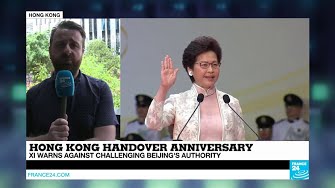 Reporting for France 24 on the 20th anniversary of the handover of Hong Kong to China, and also Carrie Lam's first day in the job. From 2017. 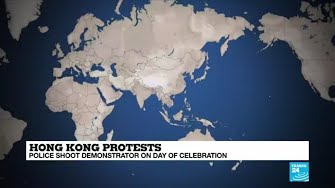 Reporting from Hong Kong about the protests on October 1, the 70th anniversary of the People's Republic of China. 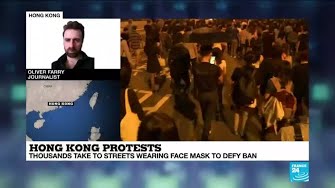 I speak to France 24 about the immediate reaction to the Hong Kong government's announcement of its mask ban.


An article for The Irish Times on learning Cantonese in Hong Kong.


An article for The Irish Times on the roles various militaries have played in Hong Kong's history. 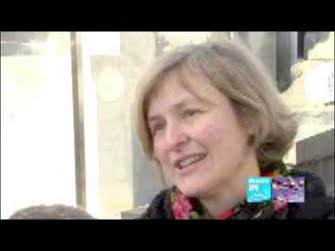 Oscar Wilde's grave in Paris' Père Lachaise cemetery, featuring a famous sculpture by Jacob Epstein, is restored with a protective screen. Actor Rupert Everett and Wilde's grandson Merlin Holland were among those at the unveiling. From December 2011, for France 24. 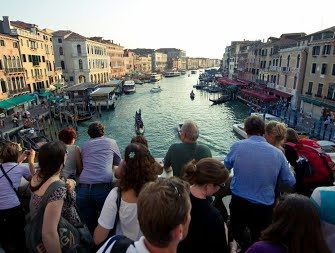 An article published by the New Statesman on the illusory distinction between tourists and more high-minded "travellers".