Message Pindai Hire Now
You can use Paydesk to hire Pindai, they will be notified by SMS and usually reply within minutes. Have a question? Send Pindai a message before making a booking. 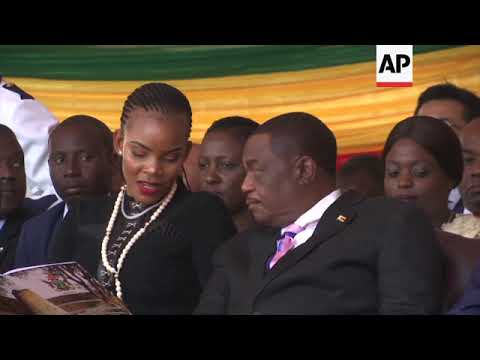 The samples URL for links of my packaged stories and live updates I did for Associated Press (AP), eNews News Channel (eNCA) and AfricaNews recently. For AP its the inauguration for President Emmerson Mnangagwa recently. For eNCA it was a live update on elections and interview with one presidential candidate Divine Hove. And for AfricaNews its a play on Zimbabwe Coup that toppled Mugabe on 15 November 2018.