Message Shershah Hire Now
You can use Paydesk to hire Shershah, they will be notified by SMS and usually reply within minutes. Have a question? Send Shershah a message before making a booking. 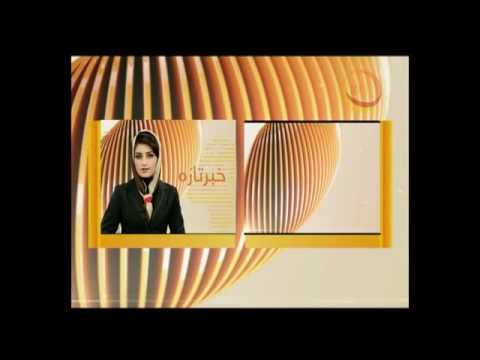 My phone Interview with Khurshid TV 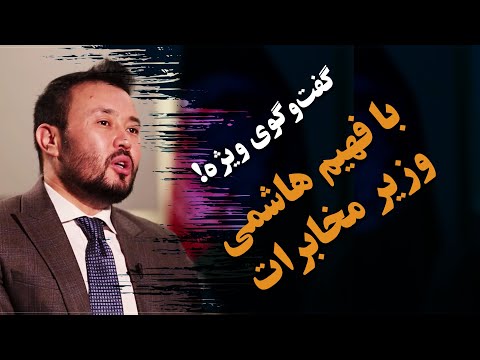 My interview with Minister Fahim Hashimy, Afghanistan Telecommunication and Information ministry on the issue of digitalizing Afghanistan institutions. 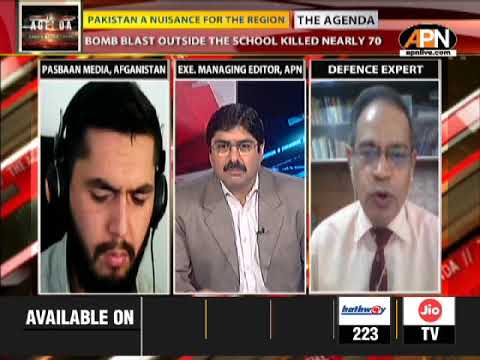 My interview with Indian TV APN. This interview was done on the Issue of school bombing in PD 13 of Kabul in which at least 200 young girls were killed and Injured during this incident. the government of Afghanistan put the responsibility on the Taliban.


My interview with Mr. Sanjat Kumar for Ultra news. 2017


My interview after falling down of Kunduz into Taliban hand with Sanjay Kumar. 2014 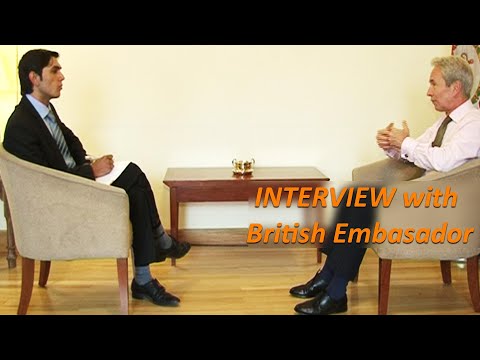 My interview with Ex-ambassador of UK in Afghanistan, 2014 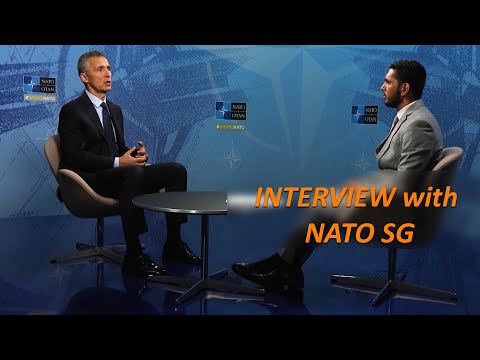