Message Harold Hire Now
You can use Paydesk to hire Harold, they will be notified by SMS and usually reply within minutes. Have a question? Send Harold a message before making a booking.


Britain´s most popular tv show was/is Dr. Who and your correspondent bumped into the famous(for the UK) actor on the beaches of Rio with his Brazilian girlfriend.Made such a splash in the UK that the Mail on Sunday sent a reporter and photographer to Rio 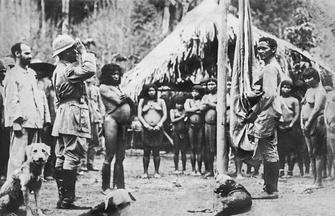 Former NYTimes correspondent in Brazil Larry Rohter has written a new biography in Enfglish and Portuguese of a great Brazilian explorer ,friend of Teddy Roosevelt and protector of the Indians ,environment and Amazon :Marechal Rondon.Here is an interview 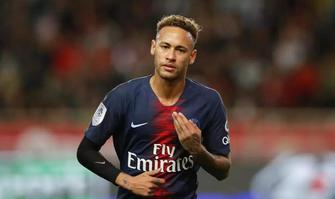 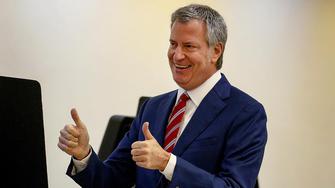 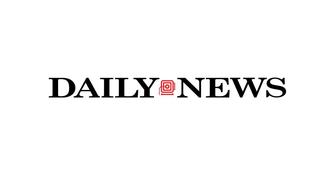